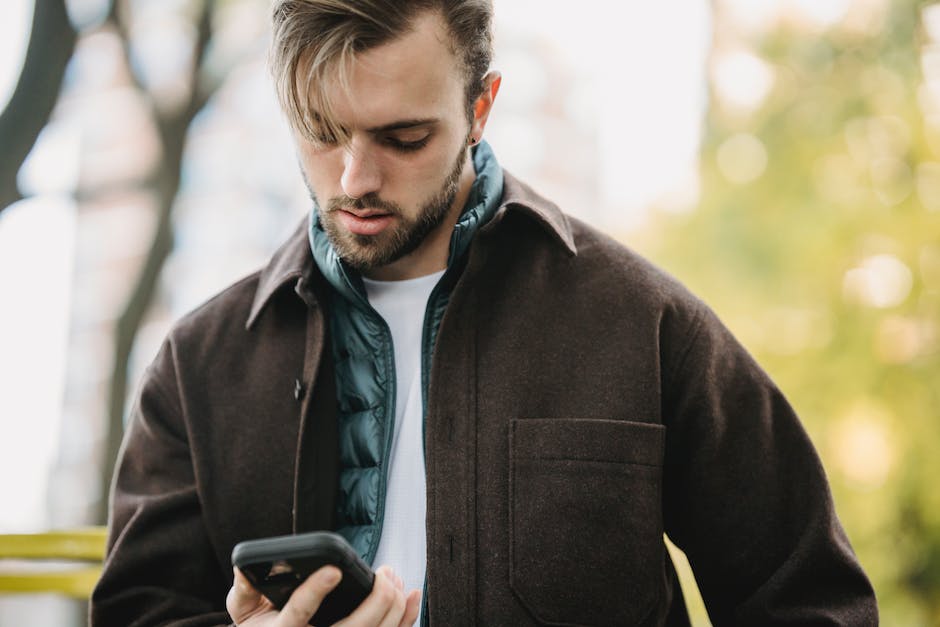 The Urban Network and Music Industry Quarterly (MIQ) magazine, two of the most respected and long-running industry conferences and print trade publications, have regrouped and rebranded to service the music community.

“We are very excited about this new, rebranded venture,” said Guion. “Both The Urban Network and MIQ are legacy brands that remain relevant. MIQ will continue to keep its readers informed about important topics and issues in the music industry. It will include more visual content and offer more interviews with influencers, high-ranking executives, and music creatives.”

Guion continued, “During its first year back, The Urban Network will stay true to its name by organizing networking events, namely an R&B Summit and Conference scheduled for the Fall. One of The Urban Network’s objectives is to quickly become a full-service brand that caters to the entertainment business and is relevant from a cultural and lifestyle perspective—fashion, film, television, sports, and more.”

This is a return to the fold for Mitchell, who said, “The past year has been quite challenging for me. I’ve dealt with some personal health challenges. I was a full-time caregiver and lost my mother. Sometimes life throws you a curveball, and you have to put things on hold. I’m excited to partner up with Lindsay and venture into this new era for both The Urban Network and Music Industry Quarterly.”

About The Urban Network and Music Industry Quarterly

The Urban Network was launched in 1988, primarily as a music trade magazine and conference. Under its presidents, the late Jerry Boulding and Miller London, the brand was a dominant and well-supported platform, sponsored and endorsed by major and independent record companies, urban radio and retail, publishing companies, DJs, A&Rs, artist managers, attorneys, and numerous industry insiders. Thanks to Arthur Mitchell, the conference continued to run under the banner of The Urban Network Digital until 2018. David Mitchell launched MIQ back in 2009, picking up where The Urban Network publication left off. Over his 35-year music industry tenure, he has co-produced the Music Conferences and interviewed hundreds of the industry’s most important figures, including Jon Platt, L. A. Reid, Cathy Hughes, Erykah Badu, Stevie Wonder, LL Cool J, HER, and Kendrick Lamar.

Founded in 2005, Guion Partners is a representation entity created by music industry executive Lindsay Guion to act as a global, 360-degree representation firm. With over 20 years of experience in the music industry, Guion has worked with all sorts of artists and individuals, such as D’Angelo, Ginuwine, Mya, singer-songwriter CJ Hilton, and producer Rich Harrison, to name a few. Guion Partners’ recent projects include the management and oversight of the soundtrack for the multi-award-winning short film Therapy (Sony). 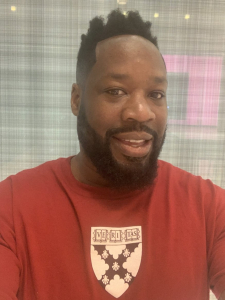 President of MIQ, Chairman & CEO of The Urban Network; Founder of Guion Partners. 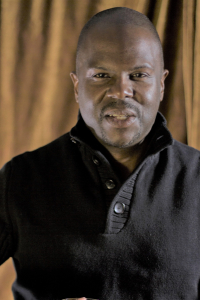