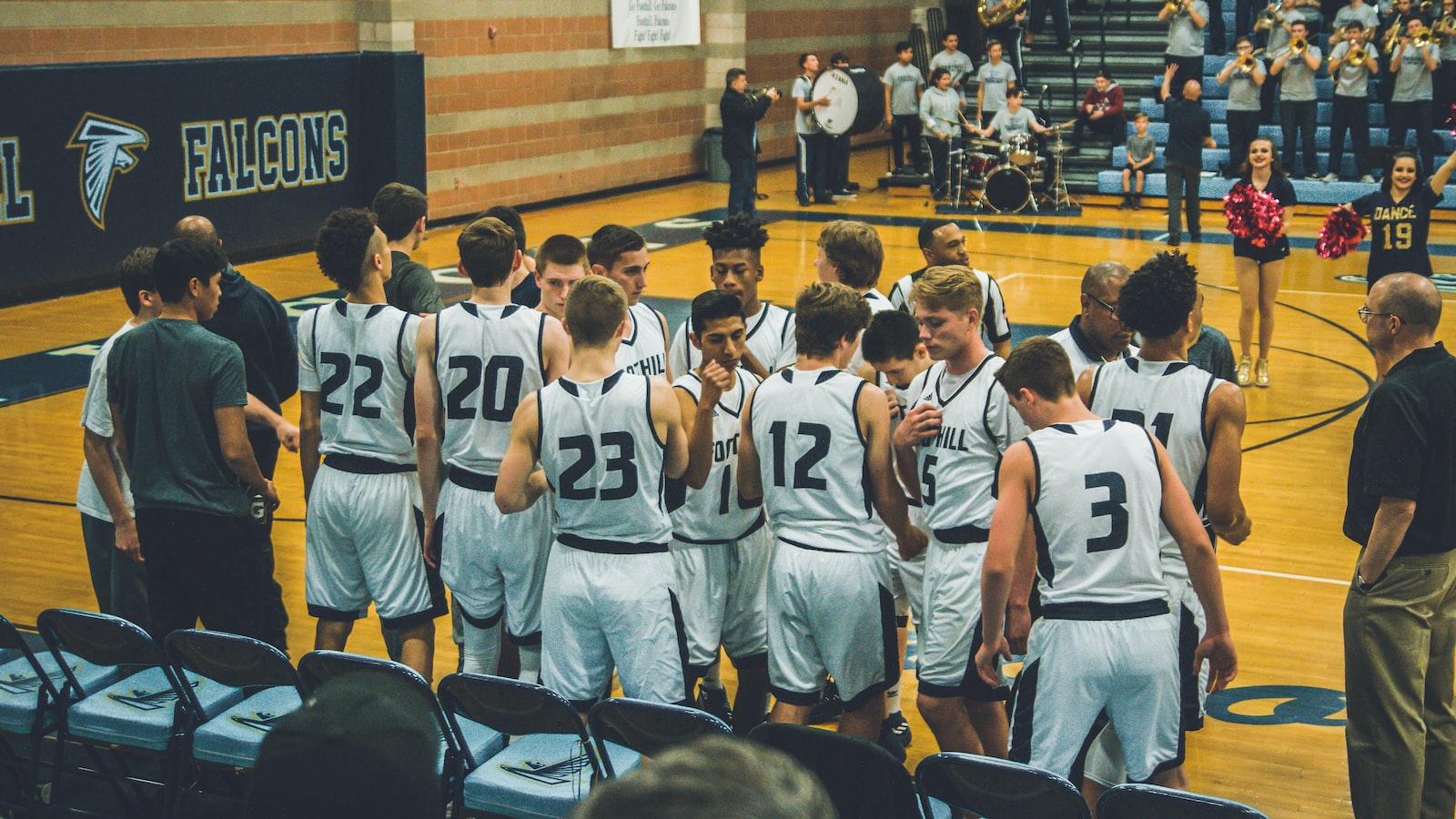 In a major step that will strengthen the coaching backbone of India, the Sports Authority of India, Ministry of Youth Affairs and Sports, Government of India has extended offers of employment to 398 coaches at various levels in 21 disciplines. Many among the total number of 398 are ex-international athletes and Arjuna awardees who have competed or won medals in elite competitions such as the World Championships and Olympics. Of the total number of 398, 101 coaches are joining on deputation from PSUs and other government bodies.

The recruitment comes in the wake of the effort of the Ministry of Youth Affairs of Sports to provide 360 degree support to athletes as they prepare for important national and international competitions, including Olympic 2024, 2028. “I am happy that a number of ex-athletes who have competed at the highest international level of competition and won medals have applied for these posts and have been selected,” said Union Minister of Youth Affairs and Sports, Shri Anurag Singh Thakur, adding, “Their (the ex-international athletes) inclusion in the system will mean that besides training athletes in the sport itself, they will be able to train them for mental toughness which is the key to success when competing at the world stage.”

The new batch of coaches and assistant coaches has a host of eminent names, including Padma Shri awardee and Arjuna Awardee Bajrang Lal Thakar who is a gold medallist at the Asian Games and joins as a Rowing coach, Shilpi Sheoran who has won the gold in the Commonwealth Games in 2011 and joins as an assistant coach in wrestling, Olympian Jincy Phillip who joins as an athletics coach, Pranamika Borah multiple medallist in leading international championships who joins as a boxing coach. Speaking about what he looks forward to in the new assignment, Arjuna Awardee Bajrang Lal Thakar said, “I am grateful to the Sports Authority of India for giving me a chance to give back to sports as a coach especially at a time when water sports in India has a great chance of making an impact at international competitions. I am training the team for the Asian Games and I am confident that by fielding athletes in maximum number of disciplines we will be able to add to the country’s medal tally in the upcoming Asian Games.” Thakar added that water sports in India has got an added push with SAI’s National Centers of Excellence in Jagatpura and Alleppey which are world class infrastructure for water sports training.

There are 4 Arjuna Awardees, 1 Dhyanchand Awardee and 1 Dhronacharya Awardee among those who have been selected for the positions. Besides ex-international athletes, those who have completed their Diploma in Sports Coaching from NSNIS Patiala or a recognized Indian or foreign University have also been inducted. Several SAI coaches who were previously on contract, but whose contracts had ended, have been recruited back in service, as per their eligibility.