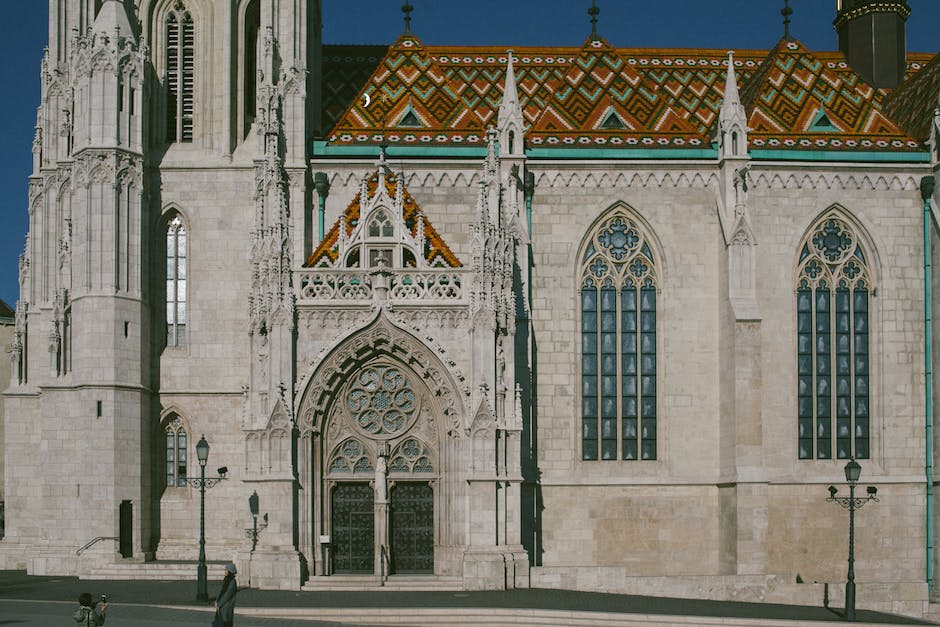 The Union Minister  of   Culture, Tourism and DONER, Shri G. Kishan has announced that a 10th century stone idol of Goat Head Yogini that had been illegally removed from a temple in Lokhari, Banda, Uttar Pradesh is being returned to India.  Announcing this in a tweet  today,  the Culture Minister said that the repatriation of our rightful artifacts continues.

Repatriation of our rightful artifacts continues:

10th Century Goat Headed Yogini Idol which had been illegally removed from a temple in Lokhari, Uttar Pradesh is being returned to India from UK.@NarendraModi Govt is committed to realise the Civilisational Glory of Maa Bharati pic.twitter.com/mFAlt31DWF

Earlier, the High Commission of India in London said that it is happy to announce the recovery and repatriation of a very special 10th century stone idol that had been illegally removed from a temple in Lokhari, Banda, Uttar Pradesh in sometimes the 1980s. 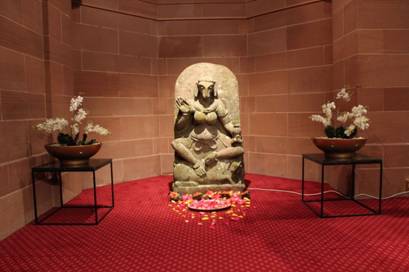 The sculpture is of a goat headed Yogini that originally belonged to a group of stone deities in sandstone and installed in Lokhari temple. These had been the subject of a study by Indian scholar Vidya Dahejia on behalf of National Museum in New Delhi in 1986 which was later published under the title,  “Yogini Cult and Temples: A Tantrik Tradition.

It is learned that the said sculpture had briefly surfaced in the art market in London in 1988. In October 2021, High Commission of India received information about the finding of a goat-headed Yogini Sculpture that had matched the description of the Lokhari set, in the garden of a private residence near London.

Interestingly, a similar sculpture of the buffalo-headed Vrishanana Yogini, apparently stolen from the same temple at Lokhari village had been recovered and repatriated by Embassy of India, Paris in 2013. Thee Vrishanana Yogini was installed in the National Museum, New Delhi in September 2013.

Lokhari is a small village situated in the Mau sub-division in Banda district of Bundelkhand, Uttar Pradesh. Yoginis are a group of powerful females divinities associated with the Tantrik mode of worship. They are worshipped as a group, often 64 and are believed to possess infinite powers.

The Goat head Yogini received at the High Commission on the auspicious day of Makar Sankranti has been  dispatched to the Archaeological Survey of India, New Delhi.