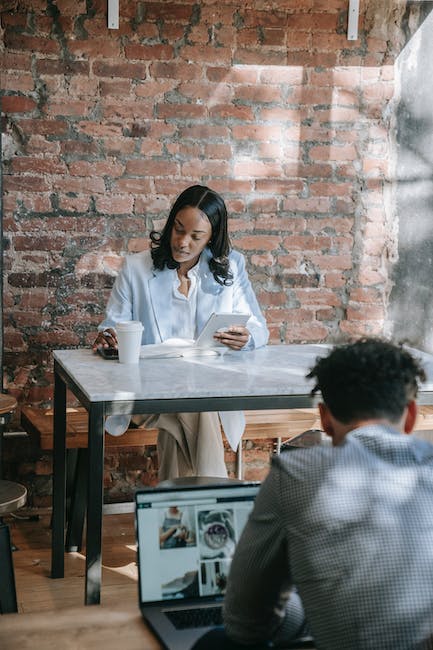 Hong Kong Customs seized about 110 kilograms of suspected cannabis buds and about 63kg of suspected methamphetamine, with a total estimated market value of about $70 million, at the Kwai Chung Customhouse Cargo Examination Compound and Hong Kong International Airport (HKIA) respectively on December 31, 2021, and January 10, 2022.

Through risk assessment, Customs officers at the Kwai Chung Customhouse Cargo Examination Compound selected for inspection a seaborne consignment, declared as containing oats, that arrived in Hong Kong from Canada on December 31 last year. The batch of suspected cannabis buds, with an estimated market value of about $22.5 million, was seized inside a batch of oat packaging boxes. After a follow-up investigation, Customs officers on January 13 arrested a 16-year-old man and a 34-year-old man suspected to be connected to the case in Yuen Long and Sheung Shui respectively.

Also, Customs officers on January 10 inspected an air cargo consignment, declared as carrying solar panels, arriving in Hong Kong from Mexico at HKIA. Upon examination, the batch of suspected methamphetamine, with an estimated market value of about $47 million, was found concealed inside two sets of solar panels. After a follow-up investigation, Customs officers arrested a 36-year-old woman suspected to be connected to the case in Fanling the next day.

Investigations of the above-mentioned two cases are ongoing.

Customs appeals to members of the public to stay alert and not to participate in drug trafficking activities for monetary return. They must not accept hiring or delegation from another party to carry controlled items into and out of Hong Kong. They are also reminded not to carry unknown items for other people, nor to release their personal data or home address to others for receiving goods.

Customs reminds members of the public that cannabis and tetrahydro-cannabinol (THC) are classified as dangerous drugs under the Dangerous Drugs Ordinance (DDO). Importation of products (including food or drinks) containing cannabis or THC into Hong Kong is prohibited unless the relevant provisions in the DDO are complied with. In order to avoid breaching the law inadvertently, special attention should be paid to the packaging labels of those products.

Under the DDO, trafficking in a dangerous drug is a serious offence. The maximum penalty upon conviction is a fine of $5 million and life imprisonment.