Vesper Public Relations Pushes Through 2021: A Year of the New Normal 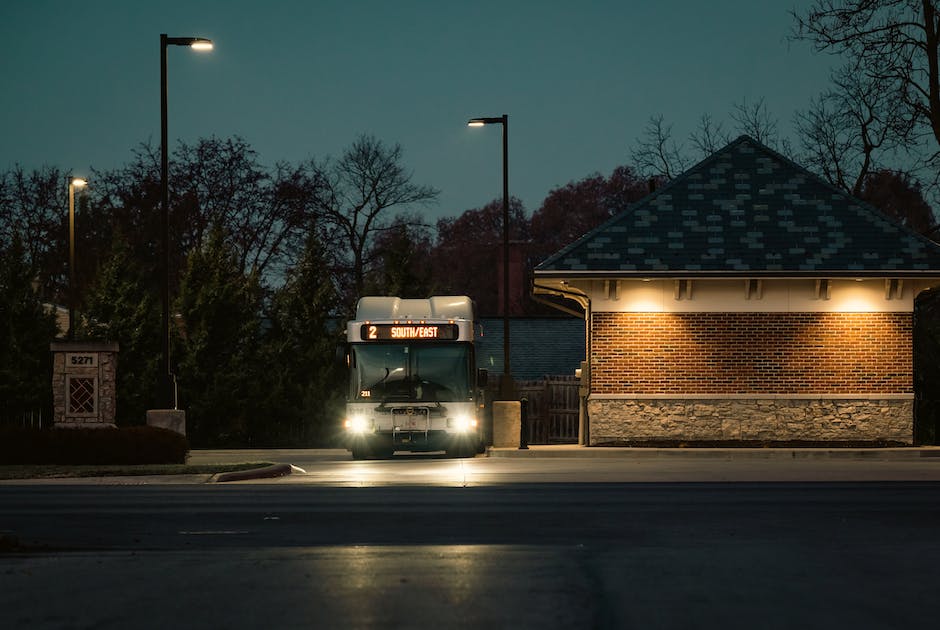 LOS ANGELES – Jan. 7, 2022 – PRLog — While 2020 was the year of adapting to the pandemic, 2021 was the year in which Vesper PR clients pushed forward and fought their way back. If they did not go back to normal, then they at least fought their way towards a new normal. Excited for 2022, Vesper PR gears towards another successful year with new and returning projects.

Longtime Vesper PR clients like Hola Mexico Film Festival and Festival Chapin returned to in-person attendance at their much celebrated events. Vesper PR not only spread the great news of these events returning to in-person attendance and the importance that such news holds, but was also responsible for sharing the message that pandemic safety protocols were in place.

Vesper PR worked on “Somos Boyle Heights,” an initiative to discover the rich, vibrant, and uniquely Latin-American flavors of the historic LA neighborhood as told by its local artists, merchants, and residents. To bring the interactive campaign to life by DoorDash, this project included the collaboration of muralists Levi Ponce, Marlene Solorio, Hector Arias, and the Kalli Arte Collective. The custom murals combine art with interactive technology by encouraging visitors to scan a QR code to visit SomosBoyleHeightsFilm.com. Visitors who scan the QR code are transported to a dedicated microsite which features photos of local residents and restaurant owners, in addition to a short documentary that highlights local residents’ stories.

For four consecutive years, Vesper PR has been the company of choice for the beloved concert series, Boleros de Noche. Boleros de Noche’s goal is to preserve, uplift, and celebrate Latin American bolero music history in Los Angeles. The series is committed to the coordination of quality, cultural events that convene an intergenerational audience to share live bolero music. This year, the organization hosted a virtual concert early in the year and one in person. Thanks to our media coverage, Boleros de Noche was able to produce a packed house of concertgoers for a live concert at the Ford Theater.
Recognizing Vesper PR’s excellence in connecting Angelinos with the music, food, and culture unique to Southern California, it is no wonder that Levitt Pavilion Los Angeles chose Vesper PR to represent the non-profit organization’s Free 2021 Summer Concert Series. Armed with the experience of sharing messages for a mix of in-person attendance and virtual screenings, Vesper PR was able to help Levitt Los Angeles pack MacArthur Park for a dozen free summer concerts.

Once again, Vesper PR proves it is the go-to firm for all things Latinx. For the second year in a row, Billboard Magazine featured Vesper PR owner, Mariluz Gonzalez, as one of their “Top Women Behind Latin Superstars” as part of the magazine’s celebration of Women’s History month.

Mariluz Gonzalez, founder and owner of Vesper PR, claims “it sounds so cliche, the new normal, but that’s exactly what we have to do, to try to get back to normal except we need to go about it via new and exceptional ways, and of course always with the health and safety of the public in mind. That has been at the heart of our messaging for the past year. That messaging will probably be here with us for much of the new year too, but so will we, and by we I mean us, together all of us. We will get through this and I’m looking forward to seeing everyone on the other side.”

Founded by Mariluz Gonzalez, who after graduating with a B.A in Latin American Studies from UCLA, began working in Public Relations with well-established entertainment labels. However, her love of Latino art and culture and entrepreneurial spirit led her to successfully launch Vesper Public Relations & Marketing in 2008. Mariluz Gonzalez is also a longtime co-host of KPFK’s long-running Latin Alternative music show, Travel Tips for Aztlan, bringing a deeper level of entertainment expertise to her clients.