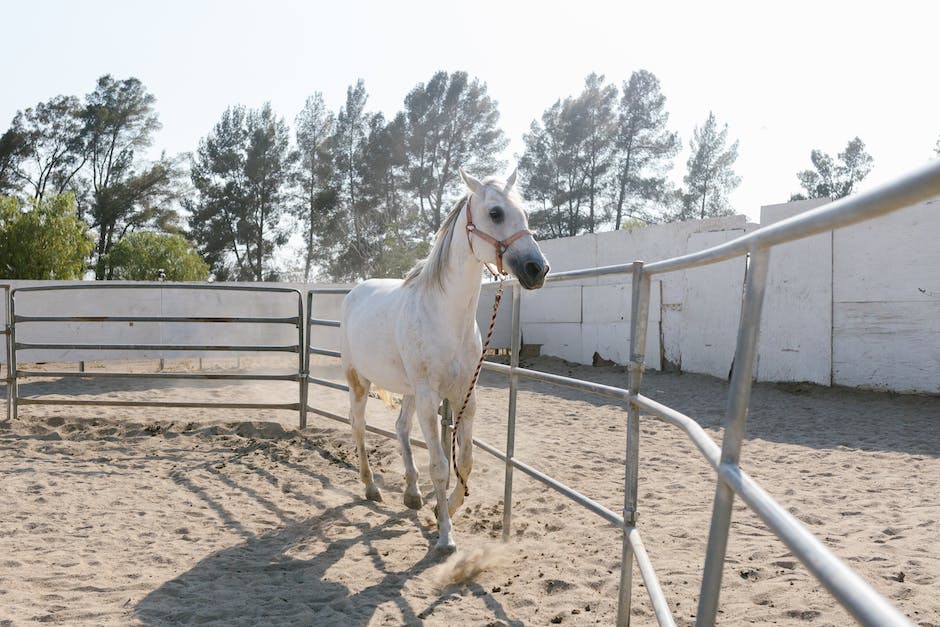 Animal Husbandry sector can help in fulfilling Prime Minister Narendra Modi’s vision of doubling the income of the farmers of our country says, Shri Parshottam Rupala, Union Minister for Fisheries, Animal Husbandry and Dairying at Guwahati today. He was addressing at the ceremonial signing of MoU between National Dairy Development Board (NDDB) & Assam government for diary development in the state. 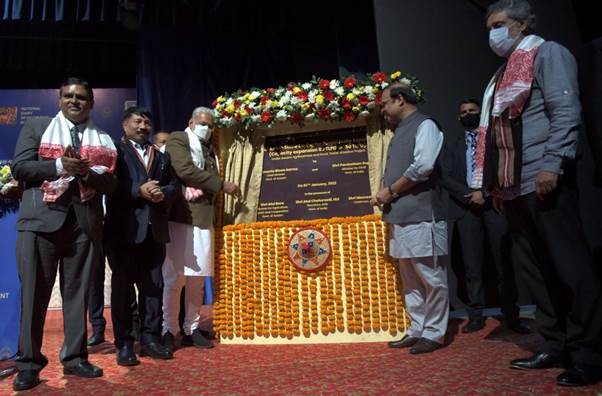 Shri Rupala in his address appreciated the initiatives undertaken by the state government for the growth and development of dairy sector in Assam. He asserted that the new technology in the field of animal husbandry must reach  to the farmers so that they can get benefits from it. 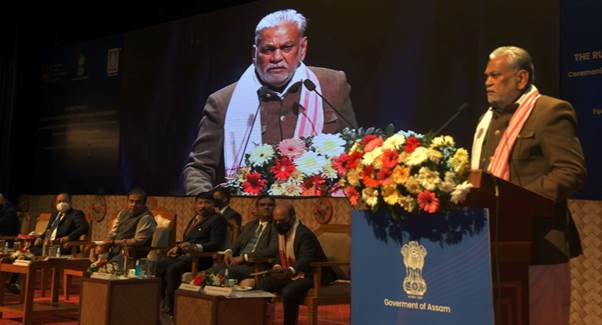 Speaking on the occasion Chief Minister of Assam, Shri Himanta Biswa Sarma said that the initiatives taken by state government will  transform the rural economy and boost the dairy sector. He further added that under the MoU, a joint venture worth Rs 2,000 crore would be set up between the state government and NDDB in Assam. 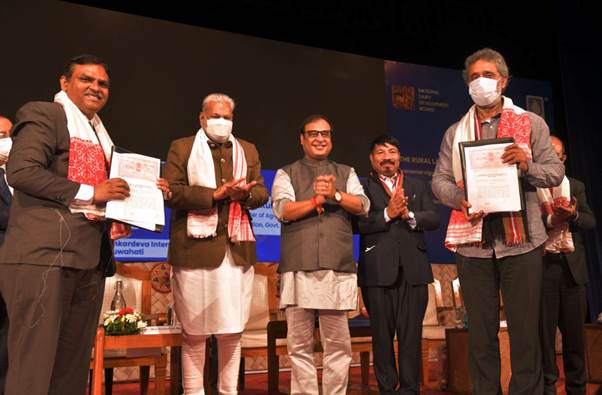 Shri Atul Bora, Minister for Agriculture, AHVD and Cooperation, Govt of Assam in his address said that this venture will bring white revolution in the state and its aims to create milk processing capacities to handle and add value to over 10 lakh litres of milk every day. This will not only help more than 1.75 lakh farmers to increase their earnings but it will also create huge employment at various levels of milk value chain, he added.