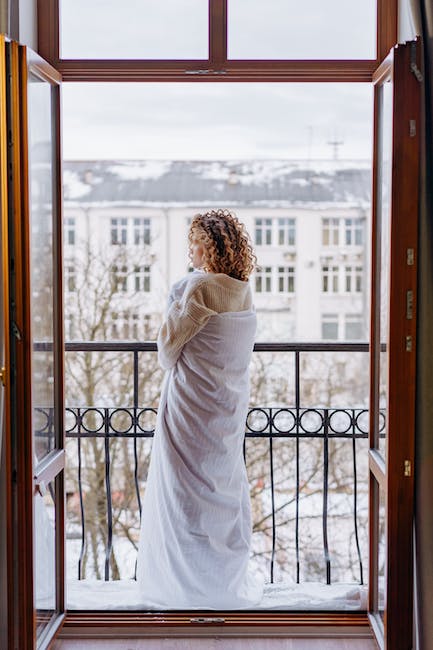 Data analysis shows that this dynamics does not directly correlate with an increase in the number of cars connected to the platform. For the most part, it is caused by the beginning of the rapid penetration of geoservices into fleet management systems and into the daily life of car owners in 2020-2021.

Says Elena Dudko, Head of the Cartography Department of the Smart Driving Lab: “The penetration of geoservices among our B2B customers is already more than 40% and continues to grow. This leads to an increase in the interactivity of users of the platform at all levels: the services built into the management systems stimulate employees of fleets along the chains leading from each driver to bring various clarifications to us and demand feedback.

Thanks to the use of our own cartographic service, we have learned to quickly satisfy this request and use it for product development. Despite the fact that some applications are not confirmed, the remaining part makes an extremely important contribution to the quality and efficiency of our cartography.”

Owners of personal cars have also become more active in using geo-tools and more often make requests for clarification of data, but in this case the incentive for appeals is scoring a point for safe driving. The cost of casco insurance for individuals and the incentive system for fleet drivers depend on it. For example, if a driver sees that his score for safe driving has been reduced due to speeding, which actually did not happened, then he applies with a request to check the relevance of speed data on the corresponding section of the road and recalculate the score.

The Smart Driving Labs, unlike most Connected Car platforms, does not use third-party mapping services. Its own cartography allows to create interactive formats for working with clients – quickly and without intermediaries to solve their specific tasks for transport telematics. This feature has become part of the “built-in” update model in the Smart Driving platform, in which data from hundreds of sources on changes in the road network, speed limits, traffic signs, address database and infrastructure facilities are linked to the actual movements of the “connected” transport and the messages of its owners.

Each request is checked and, and if confirmed, is entered into the mapping applications of the Smart Driving platform within a week, where it becomes available to all customers. The peaks in the number of incoming applications occur in April and the period from August to October.

Most often, users of the connected car platform report the appearance of new objects, changes in markings, speed limits, overlaps or the appearance of new secondary roads. But there are also specific tasks for local changes in the areas of various economic activities, such as construction sites, where the specialists of SDL, at the request of clients, draw objects, infrastructure and landscape elements. These objects, which often do not exist on other maps, are needed for geo-linking used in automating various fleet management procedures.

A more common practice is the use of so-called geofences – virtual areas on the map. When crossing the boundaries of the geofence, the platform Element generates alerts. In the Atlas fleet management system, this can be used by corporate clients to implement various control and analytics scenarios, and private clients usually use this opportunity to create a “virtual garage” – a zone whose entry and exit is monitored around the clock.