Patricia Sproul Celebrated for Dedication to the Field of Business Management 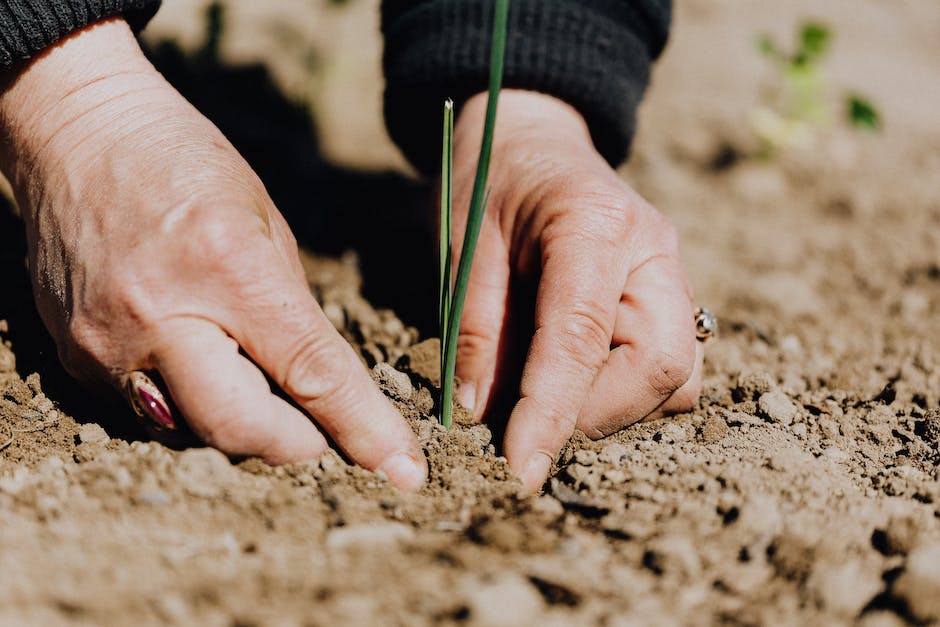 Patricia Sproul has been included in Marquis Who’s Who. As in all Marquis Who’s Who biographical volumes, individuals profiled are selected on the basis of current reference value. Factors such as position, noteworthy accomplishments, visibility, and prominence in a field are all taken into account during the selection process.

Driven to pursue a career in the field of healthcare from a young age, Ms. Sproul earned an Associate of Science in medical assisting from Carnegie Mellon University during the early 1960s. Soon thereafter, she gained valuable expertise as a medical assistant for a general practitioner but found that her heart was not in her work. During the 1970s, she worked as the office manager for Datamatic Computer Services Inc., a company she co-founded with her husband, before accepting a position with Data Services Incorporated as an office manager, during which time she was responsible for overall management of the office, including advertising, payroll and purchasing.

Over the years, Ms. Sproul served as the manager for the order entry department of National Pen Corporation (manufacturer of custom imprinted pens), where she coordinated production with the domestic and international divisions and implemented programming enhancements for maximum efficiency in performance. She additionally worked as the marketing services coordinator for Thomas & Betts Corporation and then became the first employee of HealthForce Regeneration Systems. Backed by her professional expertise, Ms. Sproul currently supervises accounts payable and receivable as the accounting coordinator for HealthForce SuperFoods. She is an icon at HealthForce and has assisted in the growth and success of the company. She has finally arrived at her ideal career assisting customers to achieve vibrant health.

For her outstanding body of work, Ms. Sproul was presented with a Medical Assistant Award from Carnegie Mellon University in addition to an Employee of the Month Award and an Award for Cost Saving Suggestion from the National Pen Corporation. Although her career has been filled with highlights, she is incredibly proud of saving the National Pen Corporation more than $24,000 a year. Looking ahead, Ms. Sproul intends to experience the continued success of her career.