Robert A. Fett has been Inducted into the Prestigious Marquis Who’s Who Biographical Registry 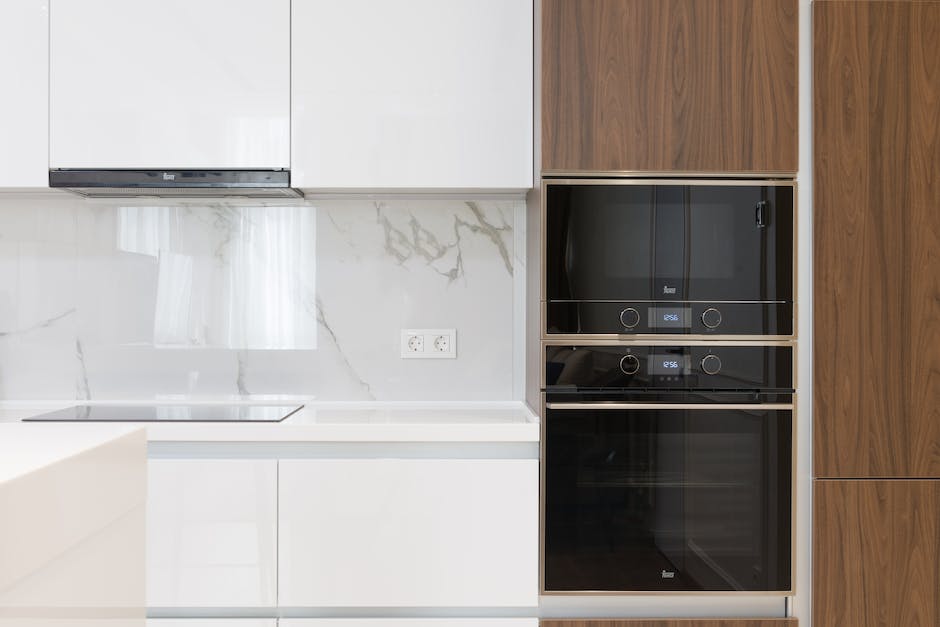 Robert A. Fett has been included in Marquis Who’s Who. As in all Marquis Who’s Who biographical volumes, individuals profiled are selected on the basis of current reference value. Factors such as position, noteworthy accomplishments, visibility, and prominence in a field are all taken into account during the selection process.

In addition to his successful career as a professional Engineer, Mr. Fett has enjoyed playing bass guitar or keyboards in rock and roll bands since the late 1960’s. Civically engaged as well, he volunteers at his local church and has been involved with sports, especially softball and basketball, and as a coach for youth sports. Looking toward the future, Mr. Fett aspires to help others with their own small projects, and to continue living by the tenets instilled in him by his parents; integrity, hard work and honesty.