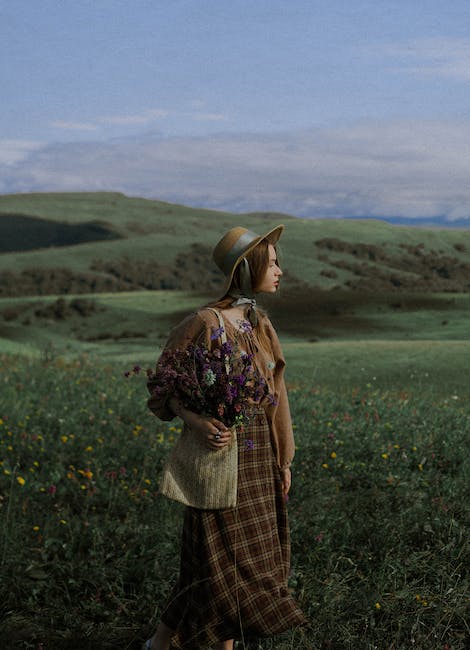 Woman sentenced for violating Prevention and Control of Disease Regulation

The woman was classified as a close contact of a COVID-19 confirmed case on March 14, 2021. While waiting for arrangement to be quarantined, she became out of reach. Investigation revealed that she had travelled by taxi and ferry on March 16 and March 20. During epidemiological investigation on the case, the woman also provided false information to an authorised officer on March 21. She was charged with two counts of contravening sections 32(1) and 32(3) of Cap. 599A and one count of contravening sections 3(1A) and 3(4) of Cap. 599D. She was sentenced by Kowloon City Magistrates’ Courts today to 240 hours’ community service for each of the three charges, with the sentences to run concurrently.

Pursuant to section 32 of Cap. 599A, a person shall not, knowing that he or she is a contact or is infected with a specified infectious disease, expose other persons to the risk of infection by the person’s presence or conduct in any public conveyance or any street, public place, place of entertainment or assembly, club or hotel or by carrying on any trade, business or occupation. Offenders face a maximum fine of $5,000 and imprisonment for six months.

Pursuant to section 3 of Cap. 599D, a person shall not provide false or misleading information to authorised officers. Offenders face a maximum fine of $10,000 and imprisonment for six months.

A spokesman for the Department of Health said that co-operation by the public is the key to stop the spread of the disease in the community. Irresponsible acts increase the risk of exposing other persons to infection, and the public are solemnly reminded to comply with the regulations. The spokesman reiterated that resolute actions will be taken against anyone who breaches the regulations.