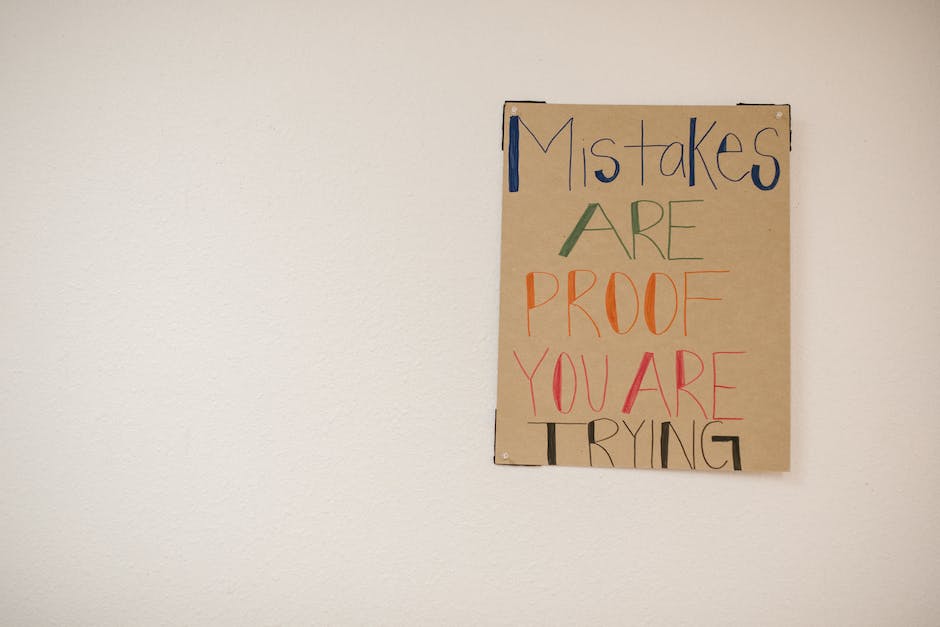 The man was issued a compulsory quarantine order on November 30, 2020, stating that he must conduct quarantine at a hotel for 14 days. Without reasonable excuse nor permission given by an authorised officer, he went to the office of the Immigration Department on the same day to handle issues relating to his stay. He was charged with contravening sections 8(4) and 8(5) of the Regulation and was sentenced by the Eastern Magistrates’ Courts today to imprisonment for two months, suspended for 12 months.

Breaching a compulsory quarantine order is a criminal offence and offenders are subject to a maximum fine of $25,000 and imprisonment for six months. A spokesman for the Department of Health said the sentence sends a clear message to the community that breaching a quarantine order is a criminal offence that the Government will not tolerate, and solemnly reminded the public to comply with the regulations. As of today, a total of 206 persons have been convicted by the courts for breaching quarantine orders and have received sentences including immediate imprisonment for up to 14 weeks or a fine of up to $15,000. The spokesman reiterated that resolute actions will be taken against anyone who has breached the relevant regulations.