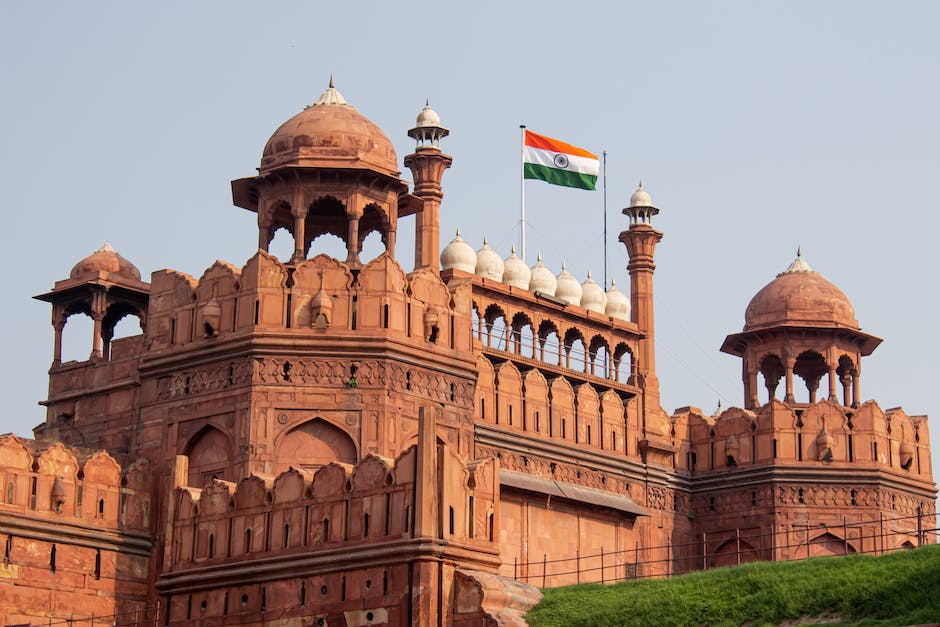 The Ministry of AYUSH today announced a series of initiatives to strengthen the AYUSH infrastructure in the state of Uttarakhand. The initiatives announced under the National AYUSH Mission(NAM) scheme will help in promoting Ayurveda, Unani, Naturopathy, Herbal Medicines and development of AYUSH Industry in the state. Uttarakhand has been blessed with natural resources and vibrant traditions of AYUSH practices which has the capabilities to contribute to the healthcare needs of people in this region. As the Chief Guest of the programme, AYUSH SAMVAAD, Union Minster of AYUSH, Ports, Shipping & Waterways, Shri Sarbananda Sonowal announced series of initiatives for expanding and upgrading AYUSH Infrastructure in the state. Chief Minister of Uttarakhand Shri Pushkar Singh Dhami was also present on this occasion.

Addressing the gathering Shri Sonowal, said that the next decade AYUSH and tourism sector will see significant growth in the Uttarakhand. The government of India has invested 1 lakh crore through various schemes in the state and is making concerted efforts to make Uttarakhand as a progressive state. Uttarakhand is a land of opportunities and due to its rich biodiversity, it has great potential to contribute to the overall growth of the state. With the aim to strengthen the overall infrastructure, the government of India along with the state government will take rigorous steps in the Uttarakhand valley to implement various schemes.

“The initiatives and increased investment announced today will help accelerate the growth of AYUSH sector. In Addition, to ensure access to premier ayurvedic education, a ‘Marma Chikitsa’ training center will be made in the Uttarakhand Ayurveda University as the nodal centre for the country, which will help students from across the country and world to specialize themselves in Ayurveda. Through this platform, I urge every to work towards making the idea of One Nation One India come true.” The Minister further added.

Other announcement includes establishing 10 bedded hospitals in the state;50-bedded upgraded AYUSH hospital in Kotdwar; 50-bedded Unani hospital in Pirankaliyar, Haridwar; establishment of  Government Homeopathic Medical College at Doiwala; provision of mobile AYUSH units (AYUSH Raths)in each district to increase the availability of AYUSH services for general public; financial assistance for setting up 100 more AYUSH wellness centres in addition to the already existing ones to increase access and availability of AYUSH services to the public.

During the programme, it was also announced that to popularize the use of commonly available medicinal plants, National Medicinal Plants Board (NMPB) will support 200 school herbal garden to generate awareness amongst students; NMPB will support 13 nurseries in 13 districts to provide quality planting material to the farmers in Uttarakhand; an assistance of 15lakhs per farmer group will be given for setting up local cluster for value addition, drying, warehousing and augmenting marketing infrastructure for medicinal plants and in ‘MarmaChikitsa’ Uttarakhand Ayurveda University is to be made the nodal centre for the country.

On this occasion, Shri Pushkar Singh Dhami said that Utterakhand government will extend all support to the National AYUSH Mission to build and strengthen capacities and resources in the area of traditional medicine. As we will be celebrating the 25th foundation day of Uttarakhand, we have charted a road map for the development of the state and with joint efforts of central and state governments, Uttarakhand will be one of the progressive estates in the areas including of AYUSH, healthcare, tourism, and education.