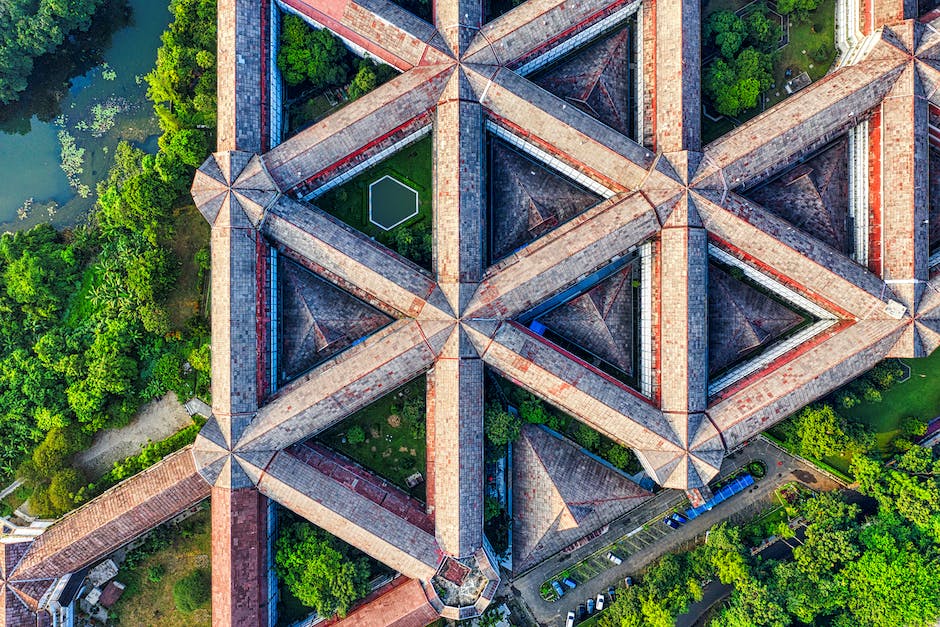 Gwalior Drone Mela was organised today jointly by Ministry of Civil Aviation, Government of India, Government of Madhya Pradesh, Federation of Indian Chambers of Commerce & Industry (FICCI) at Madhav Institute of Technology & Science (MITS), Gwalior. This is part of the series of events planned under the Azadi ka Amrit Mahotsav celebration. 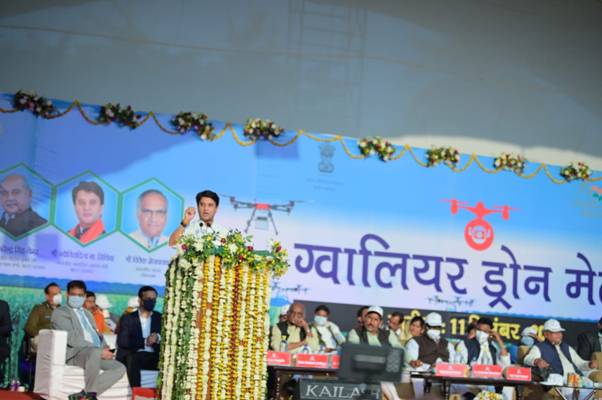 Chief guests of the programmes were Shri Shivraj Singh Chouhan, Hon’ble Chief Minister of Madhya Pradesh; Shri Jyotiraditya M. Scindia, Minister of Civil Aviation, Govt. of India and Shri Narendra Singh Tomar, Union Minister of Agriculture and Farmers Welfare, Govt of India. Speaking on the occasion, Shri Scindia said that Drone Mela is a historic day for Gwalior. Through this we have become a witness to the new revolution. He said that in the coming future, drone technology will bring significant changes in the world’s economy. It is a matter of pride that Madhya Pradesh is the first state in the country in advancing the use of drone technology at such a big scale. Dignitaries on the dais include –

•           Various Ministers and senior officials from Govt of Madhya Pradesh

•           Inauguration of Centre of Excellence for Drone Technology 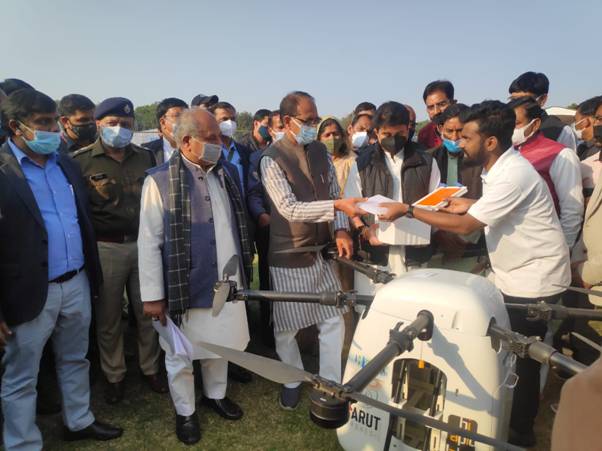 Participants and youth enjoyed drone acrobatics presented by various drone companies and high speed drone race towards the end of the programme. The programme was attended by over 10,000 people.