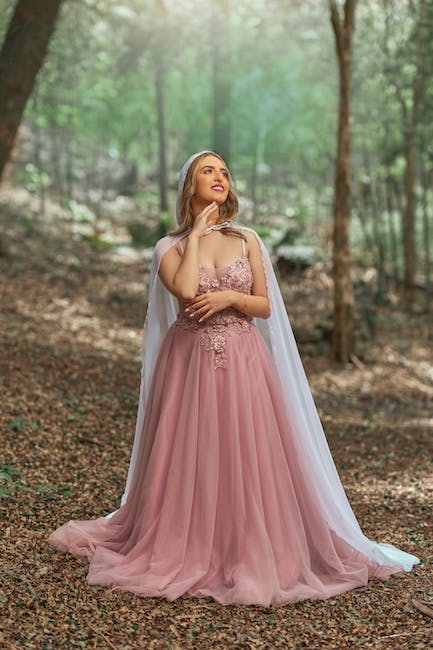 The spokesman for Princess Margaret Hospital (PMH) made the following announcement today (December 11) regarding a case of cardiac patient:

A 57-year-old female patient was sent to the Accident and Emergency Department (A&E) of PMH by ambulance at about 5.30pm on December 4 for chest pain and epigastric pain. A&E doctor arranged electrocardiogram (ECG) and chest X-ray examination for the patient. Anti-angina drugs was prescribed to the patient. The patient was then transferred to the medical ward at around 8:00pm for further treatment. Her vital signs were noted to be normal.

At around 11.50pm, an on-call doctor reviewed the patient’s clinical condition, prescribed antacid for her epigastric pain and continued the monitoring. As patient’s discomfort did not improve and she vomited, doctor prescribed intravenous antiemetic treatment. The patient was conscious and did not report any discomfort when assessed by ward staff at around 4.00am on December 5. Ward staff reviewed the patient’s vital signs again at around 6.00am and found her to be unconscious and in cardiac arrest. Cardiopulmonary resuscitation was performed immediately and resuscitation drugs were given. The patient eventually succumbed at around 7.00am.

PMH is very concerned about the case. The clinical team interviewed the family of the deceased on December 9. The hospital extended its sincere condolence and apology to the family for no connection of cardiac monitoring devices and arrangement of CT examination. The hospital will review and suggest improvement actions on these areas.

The case has been referred to the Coroner and reported to the Hospital Authority Head Office. PMH will continue to communicate and render support to the family as far as possible.