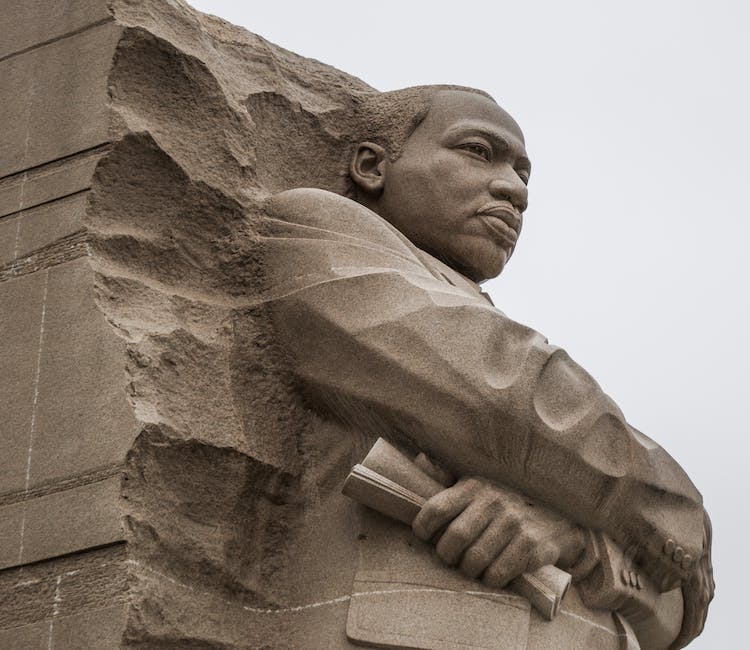 In response to the untruthful remarks on Hong Kong made by a fugitive who has fled Hong Kong to escape punishment in the so-called Summit for Democracy being held in the United States (US), a spokesman of the Hong Kong Special Administrative Region (HKSAR) Government today (December 10) said the following:

The conduct of the so-called Summit for Democracy by the US is a disguise for it to unilaterally impose its standards on other countries, undermining democracy and creating divisions in the world. It is opposed by many members of the international community and is infuriating.  In this regard, the Ministry of Foreign Affairs of our country has stated clearly its stance on many occasions.

The fact that Nathan Law was invited to speak today has underscored the absurdity and lack of credibility of the so-called Summit.  Contrary to his claim of being “persecuted”, Law is a fugitive, who is suspected to have committed criminal offences in Hong Kong and chose to jump bail and abscond.  He is a person without integrity.  He also made remarks on many occasions to incite secession and subversion of the state power, allegedly breaching the National Security Law.

As expected, Nathan Law’s remarks completely ignored the facts and were utter lies.  His remarks disregarded the Central Authorities’ overall jurisdiction over the HKSAR and sought to defame the Central Authorities for formulating the National Security Law which has been promulgated and implemented in the HKSAR.  He also shamelessly followed the script of some western politicians in making outrageous accusations against our country.  His remarks should be severely condemned.  By holding the so-called Summit for Democracy and inviting Nathan Law to speak, the US’ intention of smearing China and the HKSAR is conspicuous.

The fact is, over a year-long period before the implementation of the National Security Law on June 30 last year, anti-China forces including Nathan Law colluded with foreign or external forces to interfere into the affairs of China and the HKSAR, and even begged foreign governments or parliaments for sanctions on the Central Authorities and Hong Kong, totally disregarding the interests of our country and Hong Kong people.  Under their incitement, rioters wantonly breached public peace, traumatising the Hong Kong community.  Since the implementation of the National Security Law, stability has been restored in society and Hong Kong people can once again enjoy their legitimate rights and freedoms.  Hong Kong’s various strengths, particularly our rule of law and judicial independence, are as robust as ever, and the business environment has become even more favourable than before.  These are indisputable facts and there is no room for slandering.

There are many ways to achieve democracy, and there is no one-size-fits-all.  The democratic process of a place should be determined by its actual circumstances and political development stage.  On the other hand, any jurisdiction that doesn’t put its people’s interests in its governance philosophy would not be able to meet the standard that democracy is for serving the people.  HKSAR is an inalienable part of the People’s Republic of China, and is implementing the principle of “One Country, Two Systems”, under which “Hong Kong people administer Hong Kong” with a high degree of autonomy.  Hong Kong residents’ rights and freedoms are safeguarded by the Basic Law, and the National Security Law has expressly stated that human rights should be respected and protected.  There is simply no room for unfounded accusations.  With the full support of the Central Authorities, the HKSAR has achieved a major transformation from chaos to governance and is heading towards a bright future.  Malicious accusations and slander will not stand up to scrutiny.

The political structure of the HKSAR is the prerogative of the Central Authorities. We strongly oppose to any form of interference by foreign countries regardless of their excuses.  The HKSAR Government will seek to ensure that offenders are punished in accordance with the law and that fugitives would not be able to escape justice.