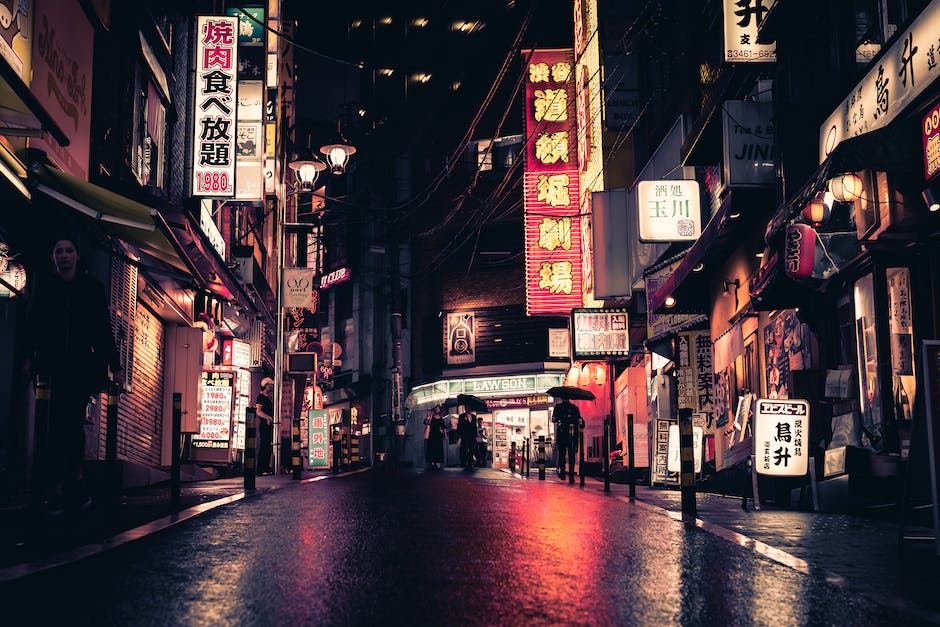 Four athlete representatives from the delegation of Tokyo 2020 Olympic Games Mainland Olympians, who arrived in Hong Kong on December 3 for a three-day visit, met with members of Junior Police Call (JPC) at the Police College this morning (December 5). The athletes had a friendly chat with JPC members, sharing their pain and joy during the training.

About 40 JPC members with their family members took part in the event. The participants were keen to know about the athletes’ daily life during their training.

The Commissioner of Police, Mr Siu Chak-yee, in his welcoming speech, thanked the General Administration of Sport of China and the Liaison Office of the Central People’s Government in the Hong Kong Special Administrative Region for arranging the Mainland Olympians to meet with the JPC members. While noting that JPC Scheme had all along devoted full efforts in nurturing the youth to become future leaders and enhancing their law-abiding awareness, he encouraged JPC members to learn from the Mainland Olympians their perseverance and hardworking attitude.