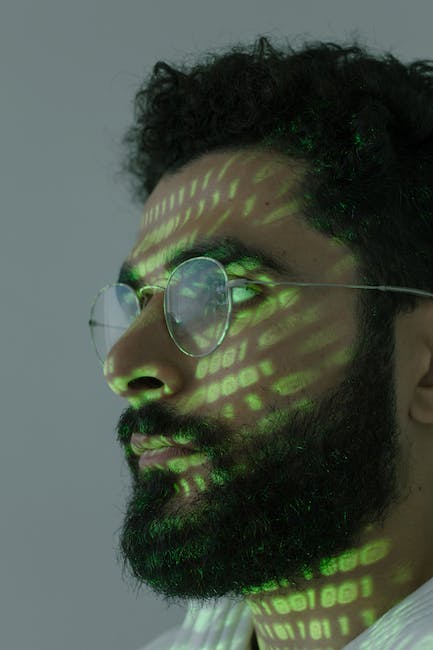 The Union Minister of State for Consumer Affairs, Food and Public Distribution, Shri Ashwini Kumar Choubey in a written reply to a question in Lok Sabha today informedthat under AzadiKaAmritMahotsav, the Department of Consumer Affairs and the organisations under it have organised training programs, lectures, webinars and consumer awareness programs on an ongoing basis on various issues like Consumer Protection, importance of Standards, Hallmarking scheme, awareness and advocacy regarding MRP, verification of weights and measures etc.

These activities involve participation of educational institutions, Self-help Groups and industry bodies and consumer organisation. A hackathon event with participation of students, companies has generated software responses on analysis of Consumer Commission cases. Department has performed a NukkadNatak on JagoGrahakJago theme in AadiMahotsava organised by Ministry of Tribal Affairs and Indian International Trade Fair organised by ITPO.

The Department of Food & Public Distribution along with its CPSUs have organised awareness program on various rights extended to the eligible beneficiaries under NFSA, awareness about One Nation One Ration Card, advantages of Negotiable Warehouse Receipts, benefits of fortified rice etc. have been focussed on. Further, towards enhancing the green belt in India, some of the organizations under administrative control of this department have also undertaken plantation drives in their premises.