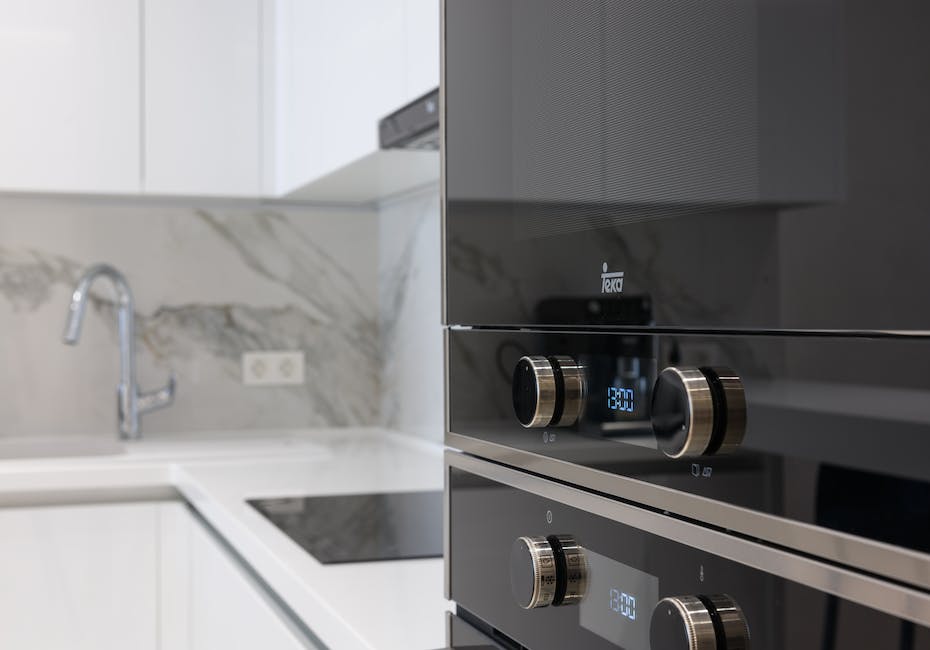 Joel HusVar has been inducted into Marquis Who’s Who. As in all Marquis Who’s Who biographical volumes, individuals profiled are selected on the basis of current reference value. Factors such as position, noteworthy accomplishments, visibility, and prominence in a field are all taken into account during the selection process.

An experienced entrepreneur, investor and real estate broker, Mr. HusVar established HusVar Properties LLC in 2013. Today, his company does business as 716 Realty Group 2.0, which specializes in the buying and selling of commercial and residential real estate. Headquartered in Tonawanda, New York, and focusing on real estate throughout Western New York, the agency offers a detailed website where clients can browse local homes, area neighborhoods, schools and more. Aside from working with clients, Mr. HusVar assists and serves as a mentor on behalf of his talented group of agents and oversees operations, marketing and other daily responsibilities.

Since its inception, Mr. HusVar’s company has grown exponentially, employing nearly 50 agents. Ranked number six among local brokerages last year, Mr. HusVar’s team achieved a record-breaking $165 million in real estate sales for 2020. In the coming years, Mr. HusVar aspires to continue to build his local real estate brokerage, and add to his short-term vacation rental portfolio to provide international properties to his clients. Mr. HusVar is also preparing for his new position in January 2022 as the youngest President at the age of 35 of the Buffalo Niagara Association of Realtors in their 116-year history.

A dedicated advocate on behalf of his community, Mr. HusVar routinely contributes to the Evan Wood Fund. He is also involved with Habitat for Humanity. Supporting his career, Mr. HusVar has been a member of several prominent industry-related organizations including the National Association of Realtors, and serves as the director of the New York State Association of Realtors.