Lena M. Lee Celebrated for Dedication to the Field of Business 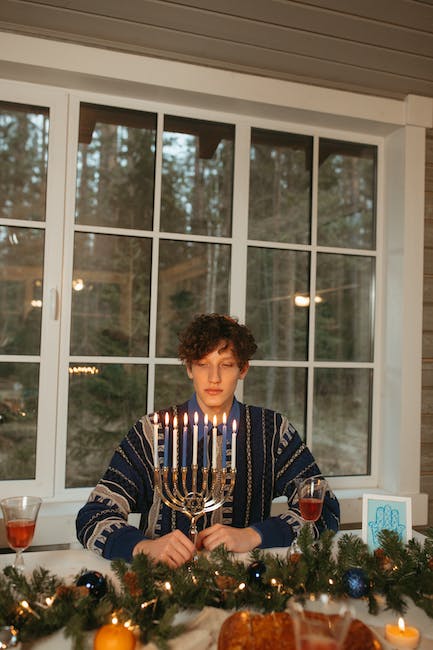 Lena M. Lee has been included in Marquis Who’s Who. As in all Marquis Who’s Who biographical volumes, individuals profiled are selected on the basis of current reference value. Factors such as position, noteworthy accomplishments, visibility, and prominence in a field are all taken into account during the selection process.

An artist, inventor, writer and creator, Ms. Lee was driven to create dolls, for both boys and girls, with no nationality that is relatable to children of all cultures and backgrounds, which is what motivated her to establish the Lollipop Tots doll collection. Over the years, she has gained valuable expertise in the field and wrote several books, including the story for “Lollipop Tots.” Backed by her considerable experience, she currently excels as the founder and chief executive officer for LM Wizard LLC, a small computer hardware design company. A multi-creative individual, Ms. Lee also designed luxury maxi gowns under the Lena-Marie Collection in 2014 with some designs sold under Thunderlily in New York. In 2021, Ms. Lee authored “Panic in the Jungle,” which was published by Balboa Press.

An expert in her field, Ms. Lee completed coursework in legal office administration at Widener University. Throughout her career, she has been proud to earn a patent pending status for a multi-functional laptop that can manually copy and print documents, a utility patent in 2000 for the Lollipop Tots dolls and a nomination from Stanford Who’s Who. Additionally, Ms. Lee was recognized with the First Prize for Most Innovative New Idea Concept and Poster Pitch Idea from West Chester University in 2014 regarding her multi-functional laptop, “the Wizard.”

Although her career has been filled with highlights, Ms. Lee fondly recalls publishing her first thriller, “Panic in the Jungle” in 2021. Within the coming years, she intends to help other people who do not have the strength to keep going or have the resources or means to be able to help themselves. Ultimately, Ms. Lee aims to motivate people to be innovative, creative, and successful in life. “Nothing hurts a failure but a try.” Something her father, the late great Jay Henry Lee, who was her biggest inspiration in life, always taught her, never give up.