A meeting of the government with floor leaders of all parties was held here today, a day before the start of the winter session of Parliament. In his opening address, Union Minister for Parliamentary affairs, Shri Prahlad Joshi informed the meeting about the upcoming session of Parliament. He said that the Winter Session, 2021 of Parliament will commence on Monday, the 29th of November, 2021 and subject to exigencies of Government Business, the Session may conclude on Thursday, the 23th of December, 2021. The Session will provide a total of 19 sittings spread over a period of 25 days. He stated that two meetings were held with  Secretaries/ Senior Officers of various Ministries/ Departments on 5th and 27th of October, 2021, where certain items were identified for being taken up during the ensuing Winter Session and based on the feedback tentatively 37* items, which Includes 36 Bills  and 1financial item have been identified for being taken up during the Winter Session, 2021. 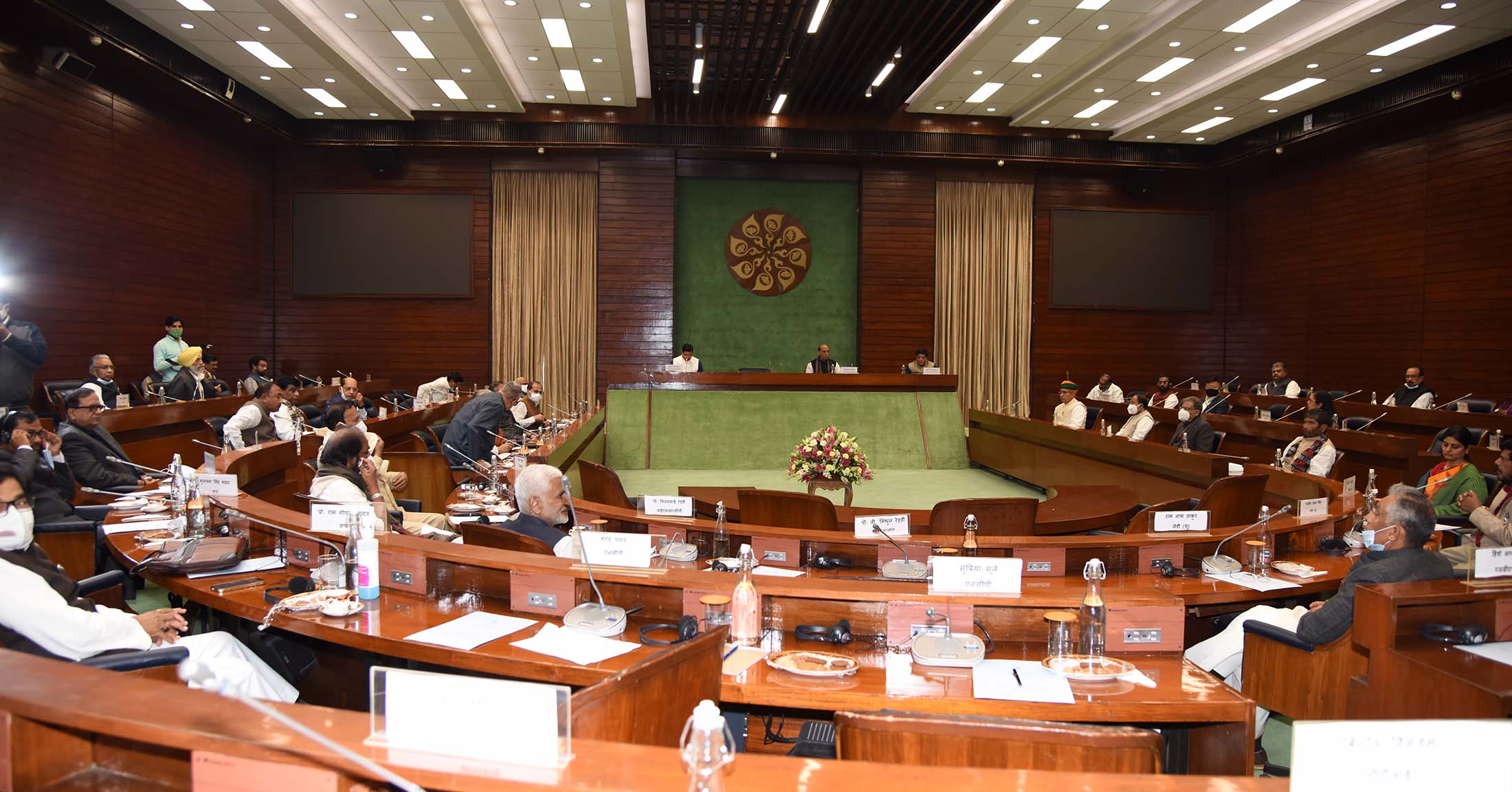 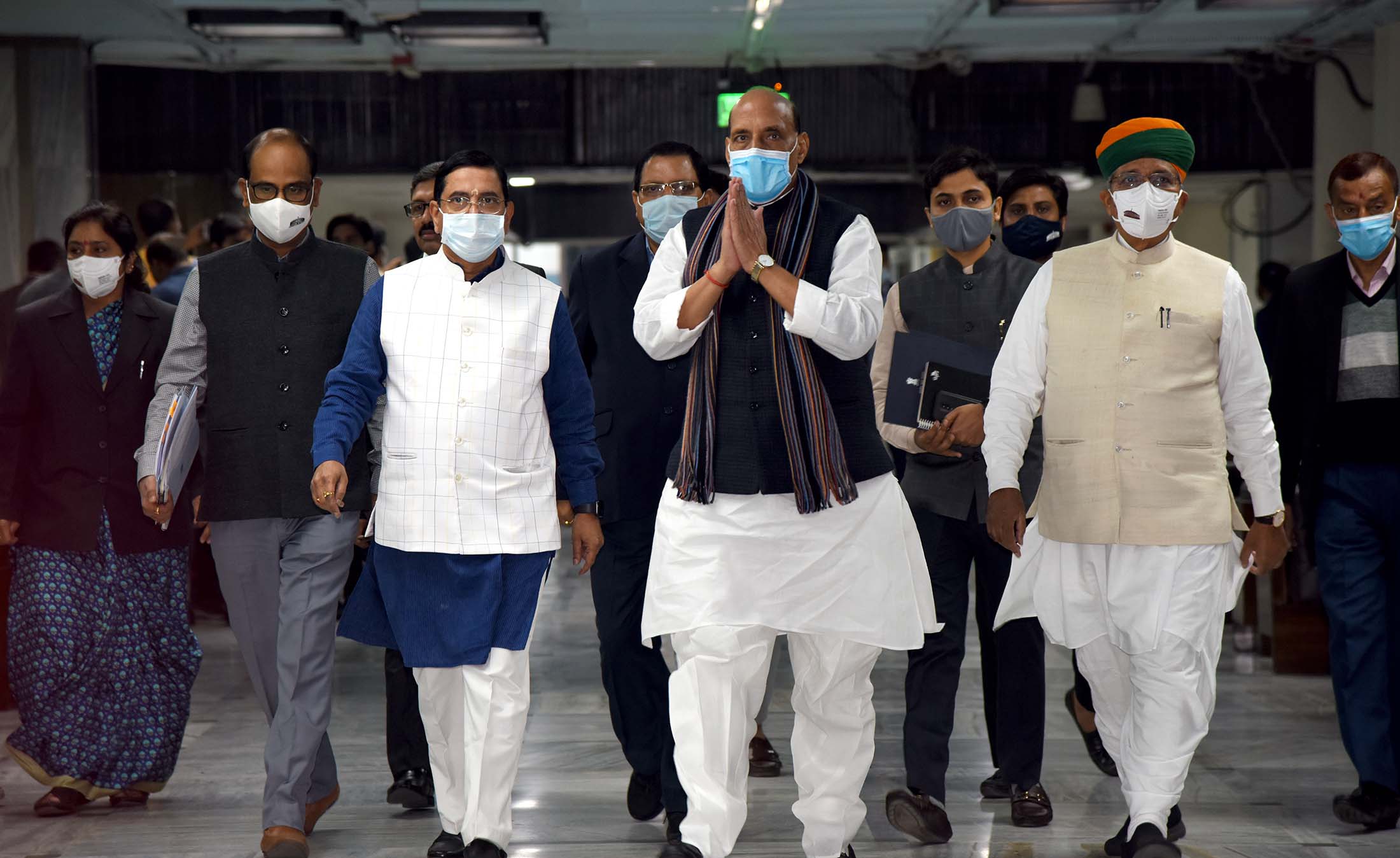 List of bills likely to be taken up during winter session, 2021

The Chartered Accountants, the Cost and Works Accountants and the Company Secretaries (Amendment) Bill, 2021

33.          The Inter-State Migrant Workmen (Regulation of Employment and Conditions of Service)  Amendment Bill, 2011 (for withdrawaO

l. Presentation, Discussion and Voting on Second Batch of Supplementary Demands for Grants for the 2021-22 and introduction, consideration and passing of the related Appropriation Bill.