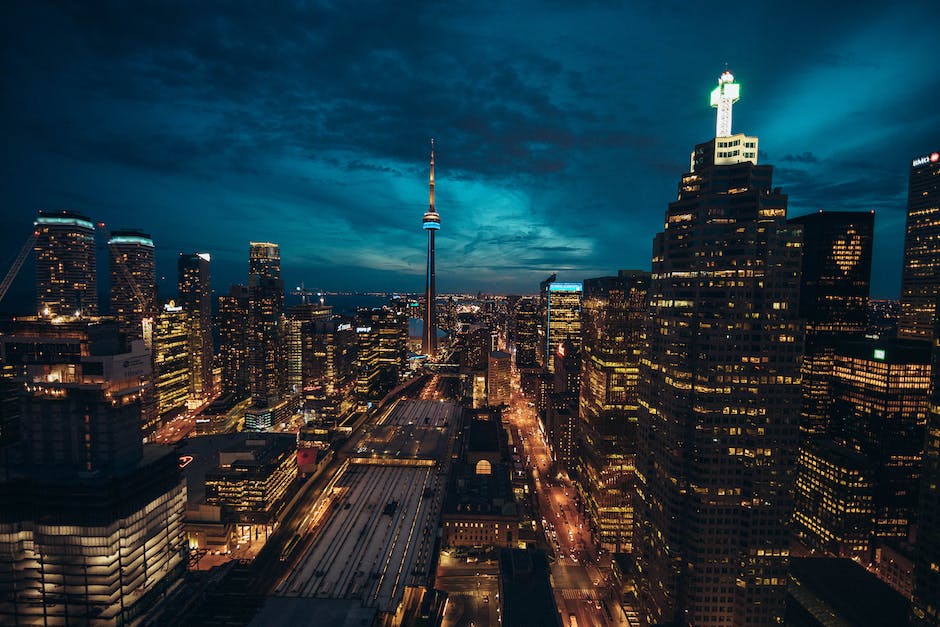 Marco Perretta has been confirmed as the lead actor of Stitching Vanity, the new period-piece TV series developed by MVPStyln Productions.

Marco Perretta will star as Lord X, a handsome, enigmatic aristocrat hell-bent on crafting the most beautiful vanity and appearance—from the flesh of others. Many dwellers in London become hopelessly entangled in the web of gruesome games he spins, and many more fall victim to his insatiable desire to achieve consummate beauty.

“The writing for Stitching Vanity is absolutely brilliant,” says Marco Perretta. “Lord X holds such an indescribable allure and mystique to his character. I am honored to be a part of this series.”

Perretta is a widely influential actor, singer, and dancer. Known for his versatile acting style and polished performances in both dramatic and comedic roles, Perretta has starred and been credited in Untold and The Santori Bloodline; appeared in Star Trek: Discovery; and graced the cover of The Hollywood Reporter.

“Each performance by actor Marco Perretta radiates expertise, gravitas, and discipline,” says the CEO of MVPStyln Productions. “We have unwavering faith in him to flesh out the intricacies of Lord X.”

For updates on Stitching Vanity and other upcoming films and shows, visit mvpstylnproductions.com. Follow Marco Perretta on Instagram: @mvperretta.