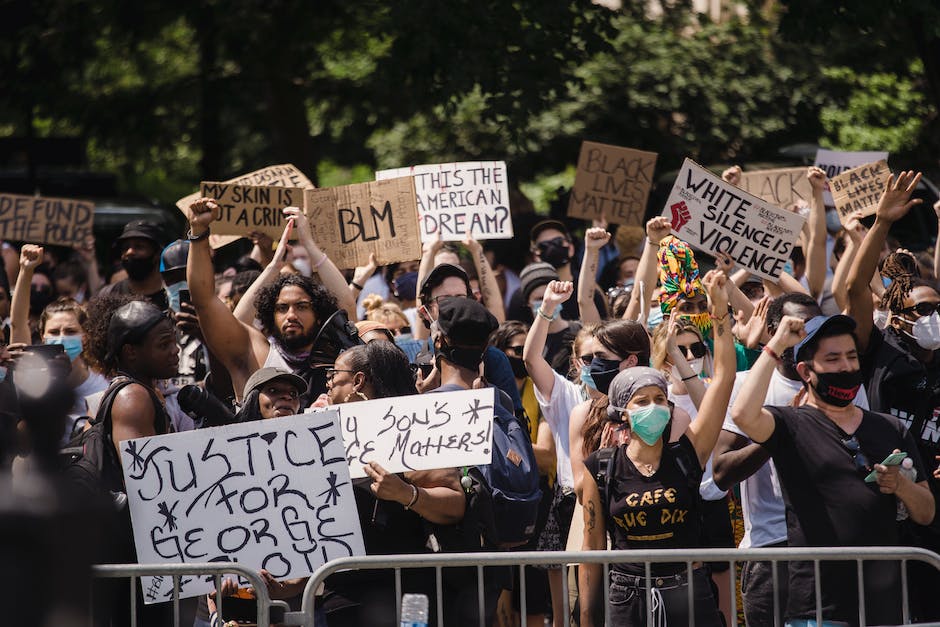 “This will be a signature project on the Sistrunk Corridor!” said Fort Lauderdale Commissioner, Robert McKinzie.

Victor G. Harvey, owner of nationally distributed Victor George Vodka “VG,” through his development company, Northeast 6th Development will use the forgivable loan alongside his own investment and financing provided by a local bank to help transform a once vibrant area back to a destination where neighborhood residents, out of town visitors and other locals can dine, drink, and tour the distillery, tasting new and unique craft spirits. This new building will be named The Victory Building after the historic Victory Theatre once located on Sistrunk. This was the mecca of entertainment for Black people in Fort Lauderdale and the only theatre they could attend up until the end of segregation in 1964.

“As our core brand VG continues to grow nationwide, we are committed to helping our own city grow, particularly the Sistrunk corridor. This has been a long process, but we stayed the course,” said Victor Harvey. “Through these difficult times our focus was to keep all of our employees working and get to this point, which we were able to do. This building will allow the creation of several more job opportunities, with most of the hiring coming from within the neighborhood.”

Alongside Harvey, a spirits industry veteran and Beverage Scientist, Matthew Spinozzi who holds an MSC in Brewing & Distilling from Heriot-Watt University has been brought on board to oversee operations at the distillery. Spinozzi is a globally recognized sprits consultant, and, previously the Chief of Science and Distilling for Matchbook Distilling Company teaching classes on the flavor science of beverages at the American Distilling Institute, the Bar Institute, and the University of Gastronomic Sciences. Spinozzi is featured on Discovery Channel’s Master Distiller. He is also a decorated volunteer firefighter and EMT.

The duo will work together to add additional product lines including whiskey, tequila, hard seltzers as well as non-alcoholic beverages. VG Vodka is distributed in 44 states and available at most major retailers nationwide including Albertsons, Kroger, Trader Joe’s and more. It can also be found at several on and off premise locations throughout south Florida and as well as Tampa, Orlando and Jacksonville. This will serve as distribution points for the new products driven by consumer demand.

VG Vodka, locally made and sourced, is gluten-free with all-natural ingredients for a clean smooth taste. The process is small batch and goes through a filtration and oxidation process that purifies and removes harsh congeners and free radicals normally accompanied by fermentation, distillation, and aging. “No hangover, no headache, no burn, just smooth,” said Harvey. 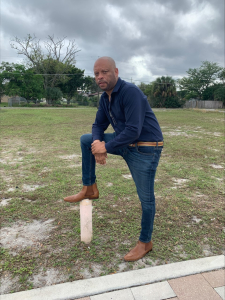 Owner Victor G Harvey on property where distillery will be built