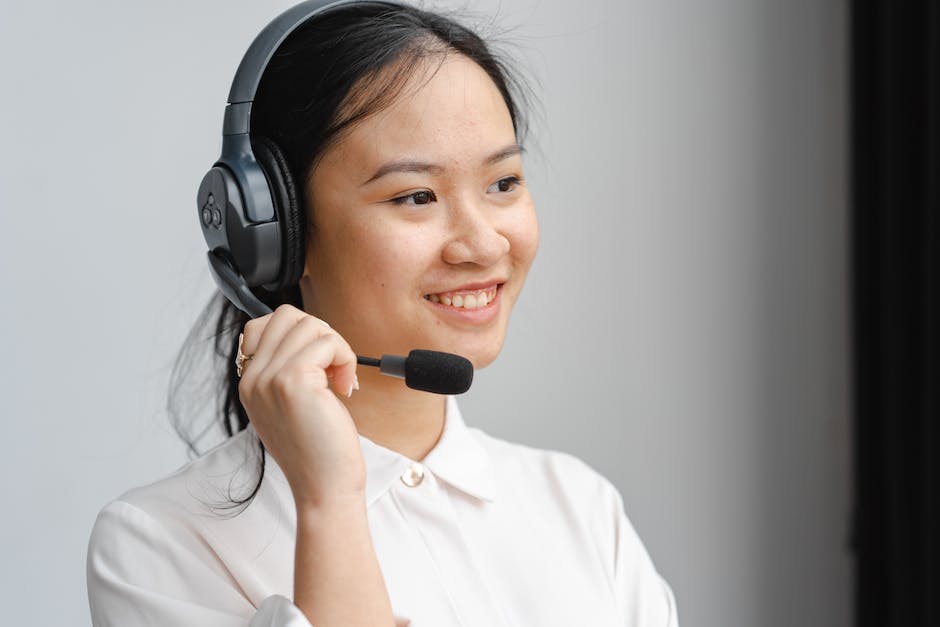 ​Hong Kong Customs and the Marine Police mounted a joint anti-smuggling operation on November 13 and detected a suspected speedboat-related smuggling case in Tung Chung. A batch of suspected smuggled goods, including high-value food, electronic products and veterinary products, with an estimated value of about $21 million was seized.

Customs officers and Marine Police officers conducted a joint anti-smuggling operation at North Lantau Island during the small hours on that day and spotted several suspicious men loading suspected smuggled goods from a lorry to two vans in Chek Lap Kok. The two vans were subsequently driven to a seashore in Tung Chung where the goods on board were offloaded to a speedboat by several men. Customs officers and Marine Police officers then took action and the men immediately jumped into the speedboat and fled.

During the operation, Customs officers arrested four men and detained three vehicles comprising a lorry and two vans suspected to be connected with the case. A batch of suspected smuggled goods, including dried fish maws, bird’s nest, smartphones, tablet computers and veterinary products, was seized from the vehicles.

Customs stresses that it will keep up its enforcement action and will continue to fiercely combat sea smuggling activities by proactive risk-management and intelligence-based enforcement strategies, along with mounting targeted anti-smuggling operations at suitable times and maintaining close co-operation in its intelligence exchanges with local and overseas law enforcement agencies to land a solid blow against relevant activities.