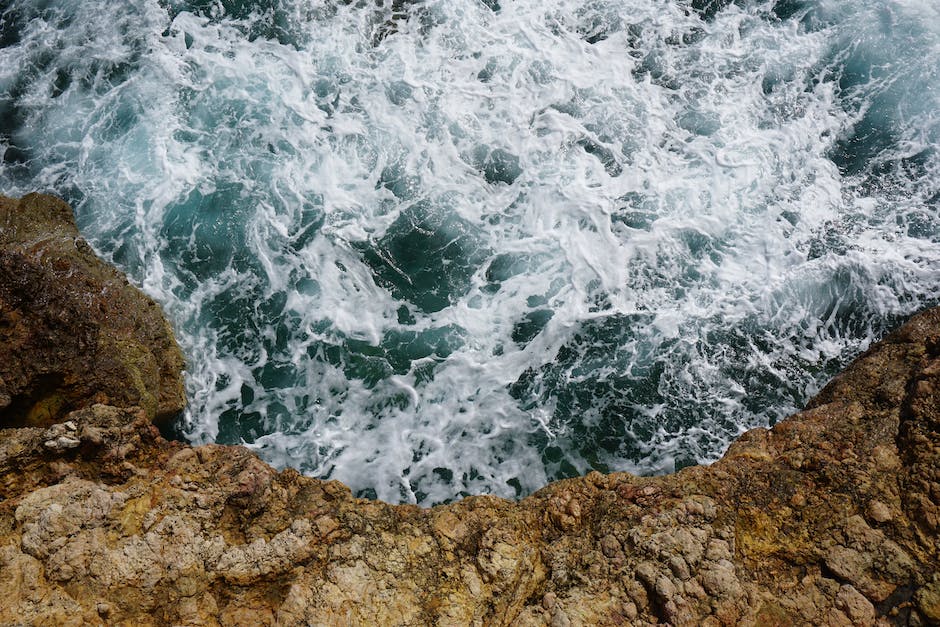 Juan Carlos González Ochoa, Affiliate of Century 21 Si Now & Director General for Grupo Si Now was recently selected as Top Entrepreneur of the Year for 2021 by the International Association of Top Professionals (IAOTP)

Juan Carlos González Ochoa, Affiliate of Century 21 Si Now & Director General for Grupo Si Now was recently selected as Top Entrepreneur of the Year for 2021 by the International Association of Top Professionals (IAOTP) for his outstanding leadership, commitment and excellence in the Real Estate industry.

While inclusion with the International Association of Top Professionals is an honor in itself, only a few members in each discipline are chosen for this distinction. These special honorees are distinguished based on their professional accomplishments, academic achievements, leadership abilities, other affiliations and contributions to their communities. All honorees are invited to attend the IAOTP’s annual awards gala at the end of this year for a night to honor their achievements. www.iaotp.com/award-gala

Juan Carlos González Ochoa was born in 1968. He began his career in the real estate industry in 1994 when he anticipated the industrial and housing demand of the Bajío region, made up of the states of Guanajuato, Aguascalientes, Jalisco, San Luis Potosí and Querétaro, in Mexico.

He established the Century 21 Si Now franchise in 1997, which has led to the construction of 30+ residential and industrial developments under the brand “Grupo Si Now” with the support of “Century 21 Si Now” mainly across the Bajío region and in the state of Baja California Sur. He currently leads a team of approximately two thousand employees.

Thanks to his domain and vision of the real estate industry, he has closed noteworthy deals; thus, contributing to the economic development of the Bajío region, leading to an orderly and sustainable growth based on the human factor.

Many only see square feet where Juan Carlos González Ochoa spots opportunities to support the local economy, foster social unity and promote the construction of housing for Mexican families.

He devised a disruptive business model that creates real investment opportunities, based on:

He has built residential and industrial developments in 5,200+ Acres (4,500 residential Acres and 700 industrial acres), with 52,000+ investment opportunities.

Always based on our business philosophy:

Our Dream:   (others call it Vision)

To become a fully humane, highly profitable and exemplary company in Mexico and Latin America.

Our Cause:   (others call it Mission)

To provide a real estate service that transcends and allows us to contribute to forming Happy Families.

We are passionate about our service.

The International Association of Top Professionals (IAOTP) is an international boutique networking organization that handpicks the world’s finest, most prestigious top professionals from different industries.  These top professionals are given an opportunity to collaborate, share their ideas, be keynote speakers, and to help influence others in their fields. This organization is not a membership that anyone can join.  You have to be asked by the President or be nominated by a distinguished honorary member after a brief interview.

IAOTP’s experts have given thousands of top prestigious professionals around the world, the recognition and credibility that they deserve and have helped in building their branding empires.  IAOTP prides itself to be a one of a kind boutique networking organization that hand picks only the best of the best and creates a networking platform that connects and brings these top professionals to one place.