MRO EUROPE: The creme de la creme of the French MRO sector is back in force 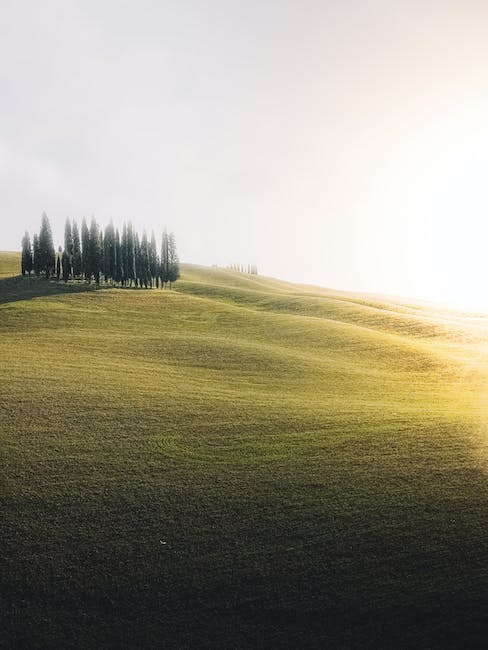 Despite the crisis, demand for maintenance has remained steady. Several developments seemingly count against the sector: the number of aircrafts in use has fallen, the average age of fleets has dropped, and decommissioned aircraft parts are being recycled. However, regulations and standards remain very strict, which has a positive impact on the aviation maintenance market. The same applies to the cargo business, which saw its turnover increase by 14.9% in 2020 according to IATA.

The sector has shown a real ability to bounce back, expanding its activities to include airfreighting, and tapping into the land and air military markets to offset fluctuations in civilian demand.

The French MRO sector boasts further advantages over their global counterparts thanks to the French governments France relance recovery initiative. This includes the creation of two investment support funds aimed at accelerating the pace of diversification, modernisation and ecological transformation in the aviation and automotive sectors. The request for proposals for the aviation sector, issued by the government in September 2020, attracted 650 bids, including the HyPROPe project to develop a flex fuel gas turbine. For more information, visit EquipAero Services on the French pavilion, booth 3080A.

EquipAero arent the only changemakers on the French Pavilion.

The rise in digitisation in response to declining maintenance budgets heralds a paradigm shift and far-reaching changes across the sector: real-time in-flight aircraft tracking using IoT solutions, digital twin planning technologies, predictive maintenance systems, composite repair and drone assistance. The latter is best seen to be believed, so at MRO Europe Donecle (booth 3080A) will present 2 new drones for automated aircraft inspection, including a device that can capture 3D images of aircraft dents.

Visit the first ever French Pavilion at MRO Europe

Despite what initially appears a gloomy time for the sector, real signs of recovery are nonetheless starting to appear, Business France will be running the first ever French pavilion at MRO Europe, in partnership with Agence AdOcc and the Occitanie-Pyrénées Méditerranée Region. This year, the pavilion will showcase 30 companies at stands 3080, 4080 and 3074. The 2021 edition, which is shaping up to be fiercely competitive, will be organised around a handful of flagship events, including a networking breakfast on 20 October with two prime contractors (German and Dutch). The same day, Business France and its partners will also be holding a networking cocktail party from 1 p.m. to 3 p.m. for key players in the aviation sector.