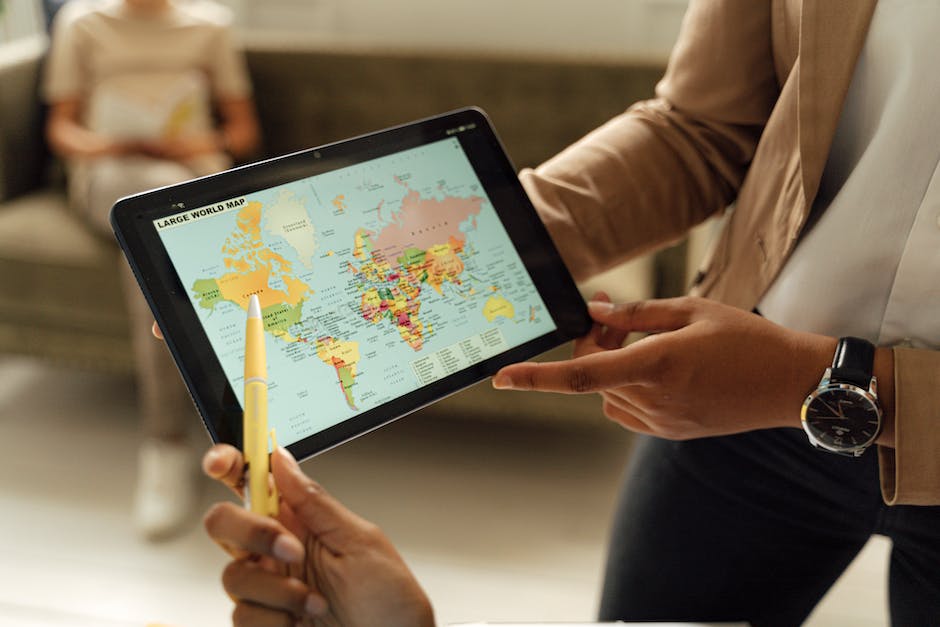 This event, hosted by Women for Inclusion, Diversity and Equity (WIDE), presented multicultural workshops for children aged 5 through 12. Abinader shared her love and knowledge of Hispanic culture through stories, activities and music. For more information on this event, please contact: www.wideny.org

Each year, Americans observe National Hispanic Heritage Month from September 15 to October 15, by celebrating the histories, cultures and contributions of American citizens whose ancestors came from Spain, Mexico, the Caribbean, and Central and South America.

The observation started in 1968 as Hispanic Heritage Week under President Lyndon Johnson and was expanded by President Ronald Reagan in 1988 to cover a 30-day period starting on September 15 and ending on October 15. It was enacted into law on August 17, 1988.

The day of September 15 is significant because it is the anniversary of independence for Latin American countries Costa Rica, El Salvador, Guatemala, Honduras, and Nicaragua. In addition, Mexico and Chile celebrate their independence days on September 16 and September 18, respectively. Also, Columbus Day or Día de la Raza, which is October 12, falls within this 30 day period.

No stranger to giving back, Matrix donates both time and money to a number of causes and its communities, supporting the YMCA, Big Brothers Big Sisters, and the Arizona Department of Water Resources.

According to Jayne Warne, PE, President, We are thrilled Olga participated in this event and shared her love and talents with children in Hispanic and multicultural communities. She broadens the Matrix footprint as a woman-owned company engaged in female empowerment and the importance of diversity.

Abinader was born in the Dominican Republic and emigrated with her parents and two siblings to Salem, Massachusetts as a child. Her family maintained strong connections to their Caribbean heritage by speaking only Spanish at home. As a fully bilingual English and Spanish speaker, Abinader translated for family and friends who had limited English skills. In 1999, Abinader assumed a leadership role in the La Union Latina organization, established in 1987 at Salem High School to celebrate Latin-American culture and traditions. In 2007, Hispanic Business Inc. recognized Abinader as one of four Winners Circle Scholars at the Hispanic Business annual Woman of the Year Awards event. According to Hispanic Business, Inc., [t]he four 2007 Winners Circle Scholarship recipients personify the next generation of accomplished Hispanic women whom we salute each year at Hispanic Business magazines Woman of the Year event. They are achievers in diverse courses of study, and hail from across the United States.

Abinader brings a wide range of management, public sector, and environmental review process expertise to the team. As the former Director of the Environmental Assessment and Review Division with the New York City Department of City Planning, Abinader oversaw expert professionals in the preparation and review of the Divisions growing project portfolio, which included hundreds of active City Environmental Quality Review (CEQR) applications to support the transit-oriented growth, housing production and affordability, economic development and resilient and sustainable communities across the five boroughs of New York City.

Abinader was a member of the 2020 CEQR Technical Manual Steering Committee on behalf of the New York City Department of City Planning. She supervised DCP staff in charge of coordinating CEQR Technical Manual revisions through a multi-agency review process that included NYCDEP, NYCDPR, the NYCSCA, NYCDOT, the Landmarks Preservation Commission, and the Law Department.

Abinader received her Master of Urban Planning from Harvard University, Graduate School of Design, and holds a Bachelors of Arts in Urban Studies from Brown University.

Matrix New World Engineering is a company of engineering and science experts who focus on some of the nations most pressing long-term challenges, including climate change, resiliency, ecological restoration, contamination studies, water supply, disaster response, and urban revitalization. Matrix believes solving environmental challenges through careful planning and engineering is becoming an indispensable measure of success.