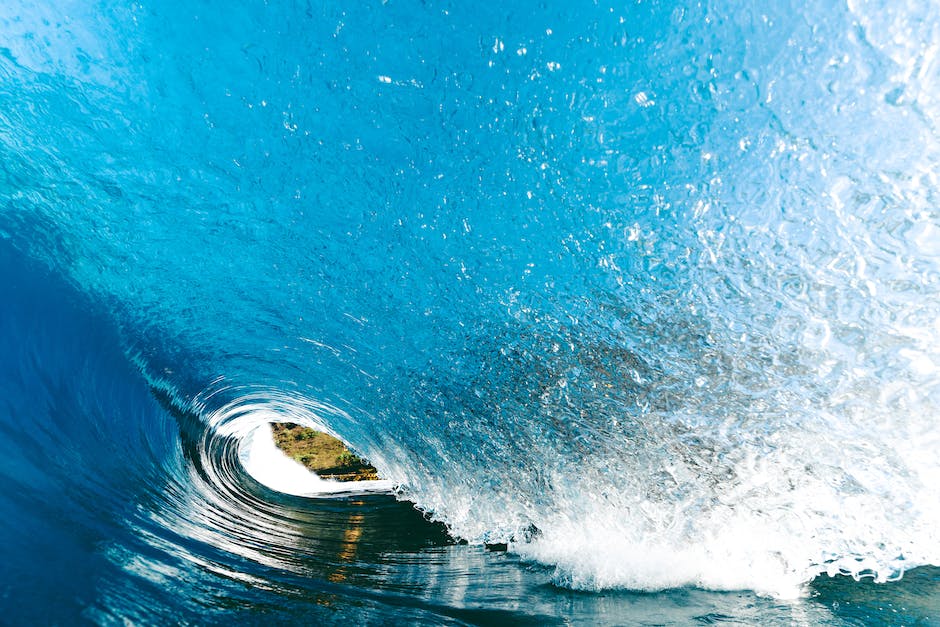 The No. 8 Southeast Gale or Storm Signal issued by the Hong Kong Observatory this morning (October 9) remains in force.

The Home Affairs Department has so far opened 20 temporary shelters in various districts and 94 people have sought refuge at the shelters.

As at 7pm, the 1823 Government Call Centre has received 149 reports of fallen trees. The Drainage Services Department has confirmed three flooding cases. The three reports of landslides received by the Civil Engineering and Development Department remain unchanged.

According to the Hospital Authority, as at 7pm, nine people (two men and seven women) have sought medical treatment at public hospitals during the typhoon period.