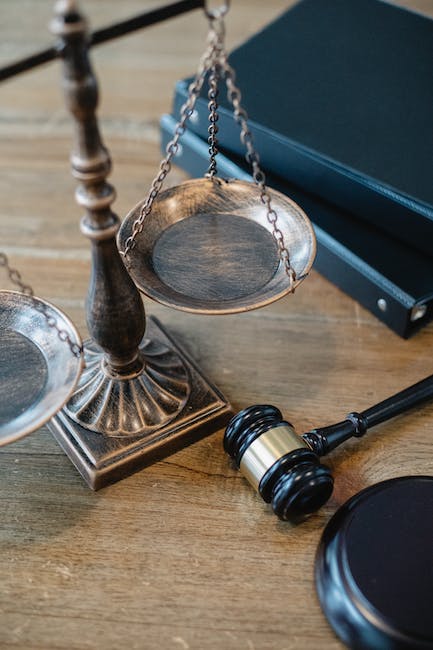 Tsuen Wan Law Courts Building to be re-commissioned in October

The following is issued on behalf of the Judiciary:

The Judiciary announced today (September 16) that the Tsuen Wan Law Courts Building (TWLCB) at 70 Tai Ho Road, Tsuen Wan, will be re-commissioned with effect from October 4.

A Judiciary spokesman said, “The re-commissioned TWLCB will mainly be used for hearing cases of the District Court (DC) which do not involve or attract many court users. This would free up courtrooms in the DC at Wanchai Law Courts Building (WCLB) for cases related to social events (SE cases).”

The re-commissioned TWLCB comprises four small courtrooms, each capable of handling cases involving up to five defendants, 15 legal representatives and around 20 members of the public or media. Other supporting facilities include consultation rooms, witness waiting rooms, court extension areas for broadcasting of court proceedings and robing facilities for legal representatives. Planning for the re-commissioning project commenced in mid-2020 and the construction works were completed in August this year at an estimated cost of $29 million.

Built in the 1970s, the TWLCB was de-commissioned after the relocation of the then Tsuen Wan Magistrates’ Courts to the West Kowloon Law Courts Building (WKLCB) in 2016. It has since been used mainly as the Judiciary’s storage facilities for court files.

“The rapid and substantial upsurge in SE cases has brought unprecedented challenges to the Judiciary in terms of court premises and judicial resources, mainly because quite a number of them involve a large number of defendants, legal representatives, media and public viewers, and evidence in the form of voluminous video recordings.

“The Judiciary has been making continued efforts to increase judicial manpower through recruitment of judges and appointment of deputies. We have also been making the best possible use of all the 130 existing courtrooms suitable for criminal cases in 10 law court buildings at an average of 80 hearings each week to expedite the processing of SE cases.

“As at end July 2021, over 1 900 cases were brought before various levels of courts and around 1 400 (around 74 per cent) have already been disposed of. It is expected that the vast majority of cases at the Magistrates’ Courts would have been disposed of by the end of this year. The upcoming challenge lies mainly with cases to be handled by the DC. By the end of July 2021, over 300 criminal cases were received, with about 250 cases yet to be disposed of. Many of them involve 10 or more defendants, entailing long trials, some of which lasting over 20 to 30 days,” the spokesman explained.

Given the limited number and capacity of existing courtrooms suitable for criminal cases, most of which were designed for cases with less than 10 defendants, the Judiciary has been adopting various measures to cope with the huge and rapid upsurge in SE cases –

(i) 10 courtrooms in the WCLB from handling cases with a maximum of six defendants to up to 10-12; and

(ii) the mega court of the WKLCB from accommodating cases with a maximum of 12 defendants to up to 50, 100 legal representatives and 50 family members or members of the general public;

(b) using adjacent courtrooms for broadcasting court proceedings at the WCLB and the WKLCB to enlarge the effective capacity of courtrooms (the paired courtroom arrangement); and

(c) relocating suitable DC cases with more than 10 defendants to the WKLCB (including the newly renovated mega court capable of handling cases involving up to 50 defendants which was open for use as from September 14), taking into account the need for the latter to accommodate cases with multiple defendants at other levels of court.

The above measures, particularly the paired courtroom arrangement, will however reduce the number of courtrooms that may otherwise be used for other criminal cases at the WCLB. The Judiciary sees the imminent need to re-commission the TWLCB for providing timely additional courtroom facilities to help address this shortfall so as to increase the overall capacity of the DC for handling SE and other criminal cases.

The Judiciary will monitor the situation with a view to identifying appropriate and feasible ways and means of expanding courtroom facilities for the same purpose.