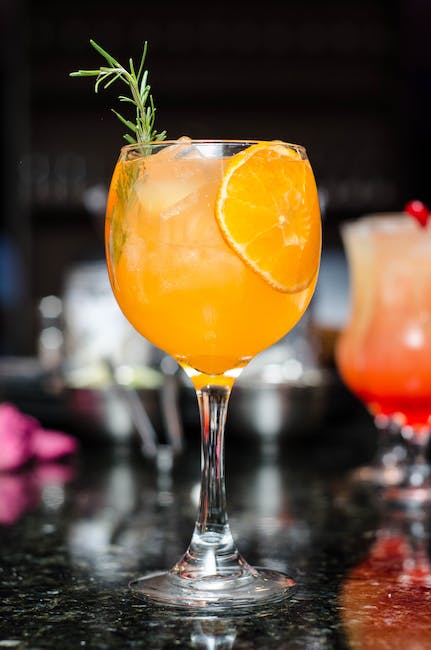 The Hon’ble Supreme Court of India vide its order dated 15.12.2016 and 30.11.2017 in Civil Appeal Nos 12164-12166 of 2016 (State of Tamil Nadu and Ors. Vs K. Balu & Anr.) has issued directions regarding stopping the grant of licenses for sale of liquor along national and state highways and over a distance of 500 metres from the outer edge of the national or state highways or of a service lane along the highway. In the case of areas under jurisdiction of in local bodies with a population of 20,000 people or less, the distance of 500 metres is reduced to 220 metres.

As per the orders of Hon’ble Supreme Court, the Ministry has requested all the State Governments and UTs, from time to time, to take necessary action for implementation of the order(s) of Hon’ble Supreme Court. Further, Section 185 of Motor Vehicles Act, 1988 provides for punishment of imprisonment or fine or both for the offence of drunken driving cases. Besides, the Ministry undertakes campaigns through print and electronic media to spread awareness about dangers of drunken driving.

This information was given by the Union Minister for Road Transport and Highways, Shri NitinGadkari in a written reply in the Rajya Sabha.