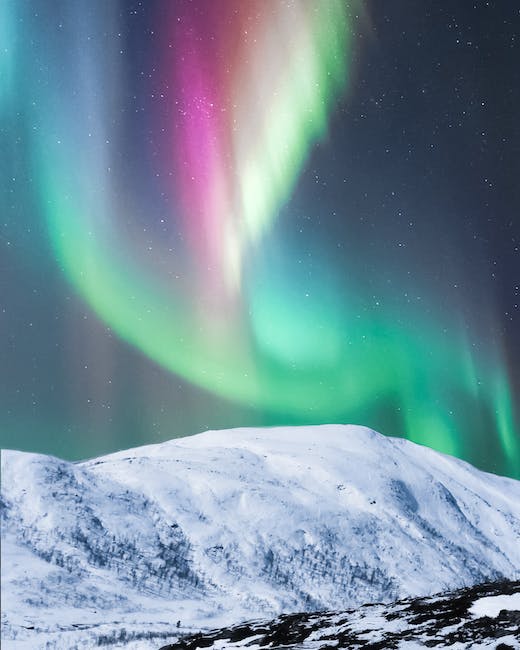 At 7.10am today, the negative pressure system of some cubicles of the isolation ward on the ground floor in Block E was interrupted due to the malfunctioning of an exhaust fan caused by faulty electromechanical components, activating the alarm system. After an inspection by the Electrical and Mechanical Services Department and follow-up by the contractor, the negative pressure system of the cubicles concerned resumed normal at 7.58am.

During the incident, there was one COVID-19 patient residing in the affected cubicles. No one had entered or left the rooms nor had any high risk procedures been performed. All ward staff wore appropriate personal protective equipment. According to HKICC’s assessment, the risk of infection is very low.

HKICC is very concerned about the incident. The incident has been reported to the Hospital Authority Head Office via the Advance Incident Reporting System.