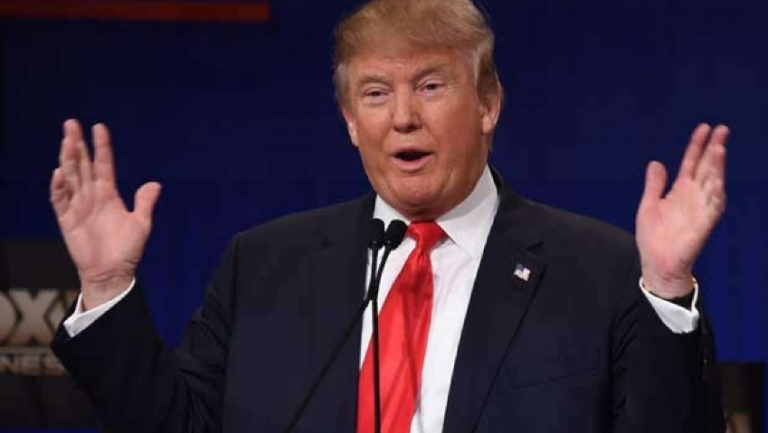 US President Donald Trump has been nominated for next year’s Nobel Peace Prize. A parliamentarian from Norway’s Progress Party and chairman of the NATO Parliamentary Assembly Christian Tybring Gjedde has nominated Trump for the prestigious award. He did this in view of Trump’s important role in the peace agreement between Israel and the United Arab Emirates. Let’s say that Tibraing had also nominated Donald Trump for the award in the year 2018.