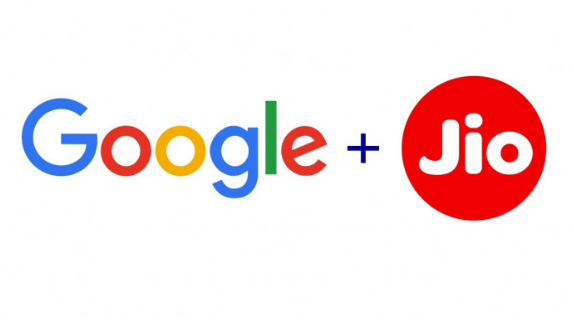 Reliance Industries’ telecom unit Jio is looking to outsource the manufacturing of smartphones costing less than 10 crores, which is going to be manufactured on Google’s Android platform. The newspaper reported Wednesday that the phones, which will be bundled with data packs, can be launched in December 2020 or early next year.

Reliance, India’s most-valued company, said in July that Alphabet’s Google would invest $4.5 billion (approximately Rs 33,102 crore) in its digital entity. Reliance owner Mukesh Ambani said in July that Google would be low-cost “4G or 5G Will build an Android operating system (OS) to build the smartphone, which Reliance will design. The new phone is going to be a big challenge for Chinese sellers such as Xiaomi and BBK Electronics, Realme, Oppo, and Vivo brands.