India, China Accuse Each Other Of Firing Shots At LAC 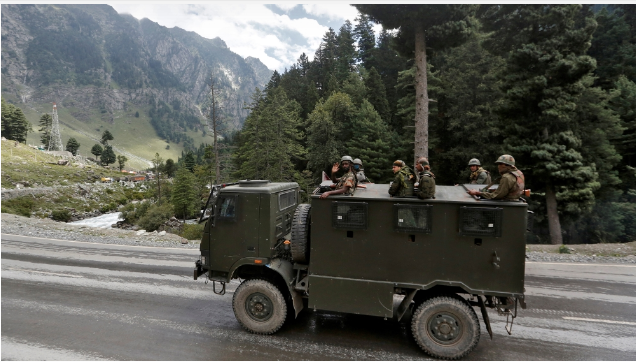 The Indian army has confirmed the Chinese army’s firing on the Line of Actual Control LAC, alleging that the Chinese army is openly violating the agreements and doing aggressive acts.

The army said in a statement, “On September 7, Monday, Chinese Army (PLA) soldiers were trying to move towards a position in India on the LAC, and when our troops drove them, they tried to scare our troops by firing several rounds in the air.