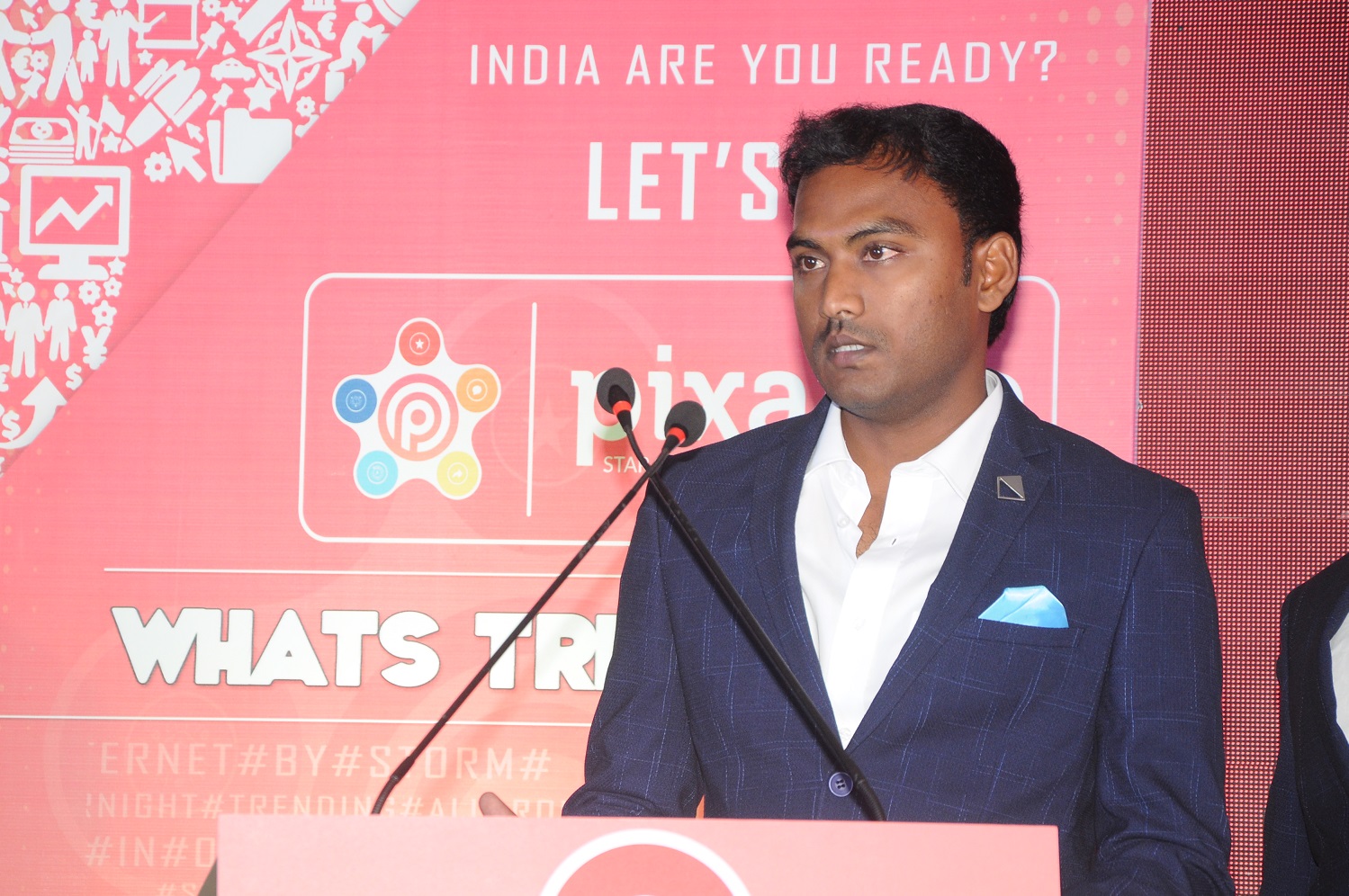 29thJune 2020, Bengaluru: Popular indigenous social media app Pixalive announced ‘Pixalive Entertainment’, a movie production arm to promote vibrant young talents globally and will pave the way for talents to enter the cine world. The company has announced a biopic based on the life journey of late actor Sushant Singh Rajput as a tribute to the talented actor and would hit the audience in multiple languages.

Pixalive has recently grown up intending to provide opportunity to the film industry’s young aspirants and established its entertainment division. The team has a genuine aim of prioritizing the vibrant young talents globally irrespective of their background. Company’s main motto is high value for fundamental skills. Thus Pixalive Entertainment is going to work to provide a unanimous environment for talents which is free from nepotism.

“Pixalive Entertainment will pave the way for young talents. We choose a biopic on SSR because I am also a middle-class man and can genuinely relate his life with mine, I am inspired by him, his dedication towards his dreams was commendable, and there are a few selected TV artists who established themselves successfully in movies. Besides his career he did many activities for the well-being of ordinary people and the nation, he is admired by plenty of people throughout the world and could be an inspiration for several young aspirants. The movie will portray his life journey along with a message from his movie “Chhichhore” that talents shouldn’t afraid of failures” said Rajasekar, CEO of PixaLive Entertainment.

The team believes strongly that there should not be any ancestry to boast to block all the prevailing doors for the talented ordinary individuals. The movie will also showcase the journey of Pixalive’s founder, Rajasekar Sundaresan who hails from a family of farmers in Krishnagiri and established Pixalive. Rajasekar was passionate about engineering, but was financially weak. He found a ray of hope and confidence when he met Dr. APJ Abdul Kalam at MIT, seeking financial support. In a way, the seed for his dreams was sown by Dr. Kalam. For Pixalive to flourish, he had to pledge his only asset — agricultural land that belonged to his father.

Rajasekar stated that along with the Biographical film they are also going to organize “PIXALIVE AWARD” functions to identify true talents each year for Pan India. He clearly mentions that there is no way for the Nepotism to influence the award winners.

Pixalive is India’s first stylish colorful trending and disappearing social network application with voice note feature and has presence across 70 countries and a cumulative user-base of over 4,00,000 subscribers to date. The app was launched in August, 2018.