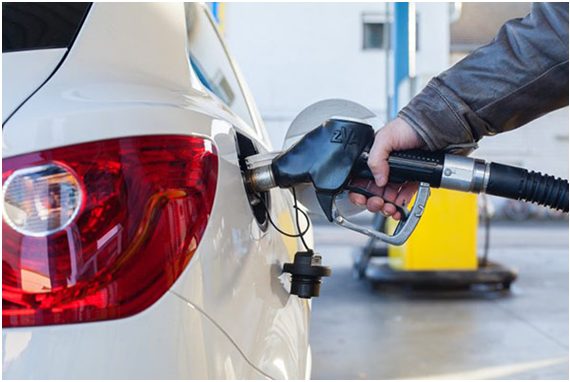 Official data has revealed that the headline rate of inflation in the UK is now at its lowest level since August 2016, as the economic fallout from the COVID-19 pandemic continues to force price rises down.

Figures released by the Office for National Statistics (ONS) showed that the Consumer Prices Index (CPI) 12-month rate – which compares prices in the current month with the same month a year earlier – dropped to 0.8% in April. This was significantly lower than the previous month’s rate of 1.5% and represented the largest monthly fall in more than a decade.

A key factor behind this easing was a large reduction in petrol and diesel prices, following coronavirus-related weakness in global oil prices. Cheaper clothing and footwear also helped force down April’s overall inflation rate, while previously announced price caps saw a reduction in household utility bills. There was some upward pressure, however, with prices of games and toys, as well as fresh vegetables, rising.

ONS did strike a note of caution with the data, as 92 items in the basket of goods and services used to calculate CPI inflation were not available to price-checkers in April. These ranged from cinema popcorn and restaurant cups of coffee, to haircut prices. As a result, ONS fears inflation readings may be more volatile than usual.

Over the coming months, inflationary pressures are expected to ease further. Indeed, Bank of England (BoE) Deputy Governor Ben Broadbent has said the Bank expects the CPI rate to approach zero during the fourth quarter and even suggested there was a possibility that inflation might turn negative at the turn of the year. Mr Broadbent did, however, insist this would not represent the start of a damaging deflationary period.