Streaming Stocks Are Exploding: UMGP Is NO Different! Next Netflix? 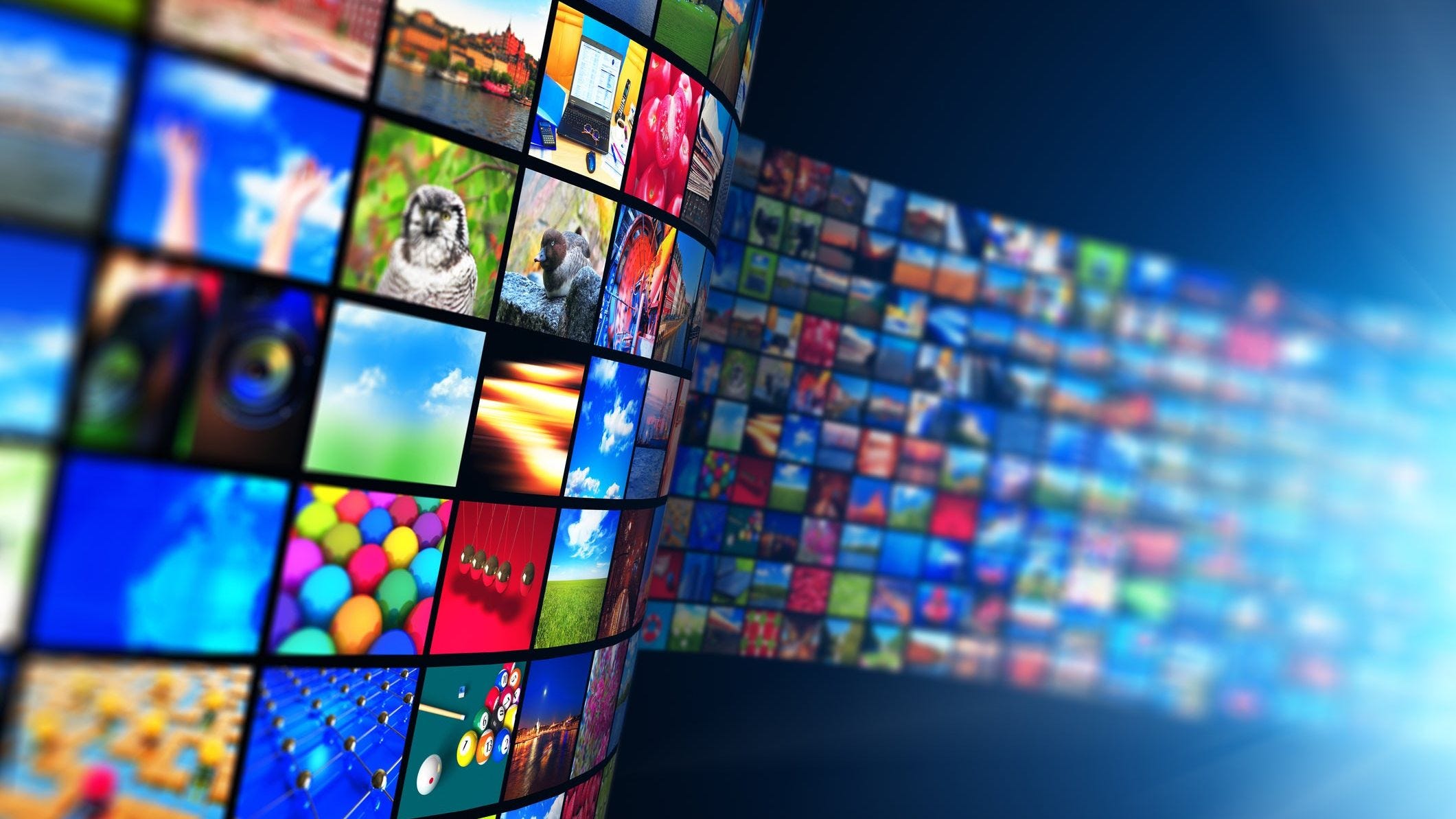 Universal Media Group (OTC: UMGP), based in the high profile entertainment center of Boca Raton, FL, is a leading producer and distributor of both short and long form content, covering a diverse array of genre’s, for multiple media platforms. UMGP also releases celebrity based programming through social media and interactive TV.

UMGP is also concentrating on 4K programming with projects pertaining to social media and television.

On April 30th UMGP, the media company that produces the popular weekly celebrity documentary television series “Before The Fame with Mike Sherman,” announced signing a distribution agreement with The Syndication Company (TVS). Under this agreement, UGMP grants The Syndication Company (TVS) rights to distribute “Before the Fame” both domestically and around the world to countries including but not limited to Italy, France, Russia and more.

Earlier in the year, on January 20th UMGP announced the signing of a distribution agreement with CBS TV WUPA CW 69 Atlanta to broadcast its “Before The Fame” TV series. The extremely popular show is now broadcasting in a top ten television market. Everyone in Atlanta and surrounding areas can tune in every week to enjoy one of the most prolific and entertaining weekly television documentaries about today’s superstars on their rise to the top!!

UMGP continues to grow its viewership and fan base, getting cleared across the country. UMGP is now expanding its episodes to a much broader and diverse audience with an array of superstars from athletes, to movie stars, to music artists and much more. With the explosion of the streaming boom on valuations afforded by Wall Street as well as OTT platforms around the world, UMGP is poised to create entertaining celebrity documentaries and quality content for every genre which should be positively translated into shareholder value.