Rare items signed by many of history’s brightest luminaries will be in University Archives’ online-only auction, June 24 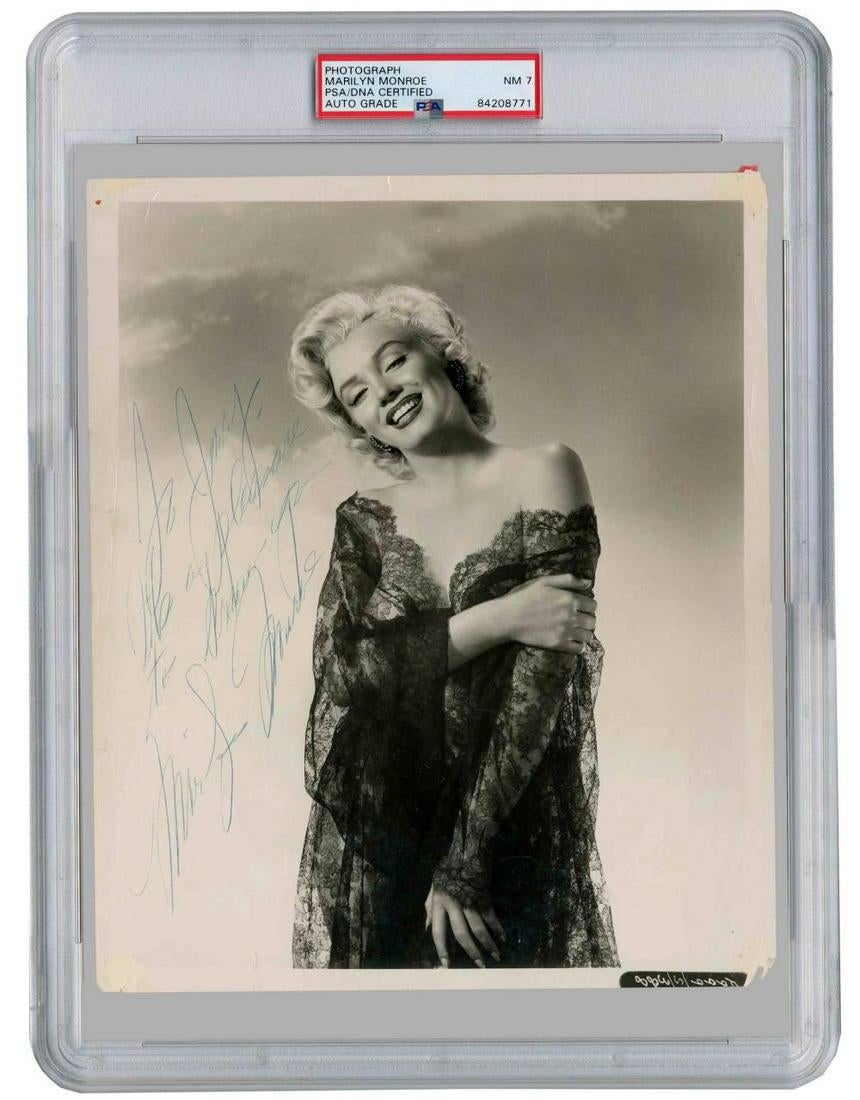 The Rare Books, Manuscripts & Relics Including Forbes and Kerouac auction has 276 lots, with a start time of 10:30 am Eastern.

The full catalog, showing all 276 lots, is up and online for bidding and viewing now, at the newly revamped University Archives website (www.UniversityArchives.com), as well as the platforms LiveAuctioneers.com, Invaluable.com and Auctionzip.com. Phone and absentee bids will also be accepted. The sale comes on the heels of a June 10th auction dedicated entirely to Kennedy items.

A strong candidate for top lot of the auction is an exceedingly rare autograph document signed by Robert Hooke (British, 1635-1703), the natural philosopher, architect and polymath often referred to as “England’s Leonardo”. The 1670 document, arbitrating a property dispute after the “Late dreadfull fire” (the Great Fire of London in 1666) is expected to realize $65,000-$70,000.

The star-studded entertainment category features items ranging from the era of P.T. Barnum and “Buffalo Bill” Cody to Hollywood’s Golden Age. Aficionados can bid on a signed publicity still of Marilyn Monroe from the 20th Century Fox movie How to Marry a Millionaire, PSA/DNA slabbed and graded NM-7 (est. $12,000-$14,000) or the autographs of Lawrence Olivier, Vivien Leigh and other big stars.

Other Kerouac items will include his copy of The Yage Letters dedicated to him by Allen Ginsberg in Kerouac’s hometown of Lowell, Mass., in 1967; early foreign language editions of Kerouac’s most important works; his thumbed-through men’s magazines; paperbacks from his home library; and a photo-identified transistor radio. All books are estate-stamped and sealed.

Also in the literary category is a two-page letter signed in Italian by Mary Wollstonecraft Shelley, creator of Frankenstein, regarding the correspondence of her husband, the poet Percy Bysshe Shelley, who died in a boating accident in Italy more than twenty years earlier; letters, signed books, archives; and even cancelled bullfighting tickets from literary greats like Ernest Hemingway.

Three Bob Dylan signed album covers – The Freewheelin’ Bob Dylan, the artist’s second album Bringing it All Back Home and Blonde on Blonde, all with certificates of authenticity from Dylan’s manager, Jeff Rosen – will headline a music category that also includes five signatures from members of the Rolling Stones.

A pristine Apollo XI Insurance Cover signed by Neil Armstrong, Edwin “Buzz” Aldrin and Michael Collins, from the Buzz Aldrin Family Space Collection, should realize $6,000-$7,000. Also, a letter written and signed by Catherine II of Russia (Catherine the Great), to her governor in the Ukraine, dated June 10, 1787, in which she demands payment for horses for her procession, has a pre-sale estimate of $2,000-$2,400.

More than 40 lots gleaned from the Forbes Collection – the estate of multimillionaire magazine publisher Malcolm Forbes (1919-1990) and his sons, will cross the auction block, including a dazzling array of foreign and presidential pieces. One of the highlights is a riveting two-page autograph letter signed by Ronald Reagan, then Governor of California, discussing his views on race, lynching, and capital punishment.

About University Archives:
University Archives has become world-renowned as a go-to source for rare items of this kind. It is actively seeking quality material for future auctions, presenting a rare opportunity for sellers. Anyone who has a single item or a collection that may be a fit for a future University Archives auction may call John Reznikoff at 203-454-0111, or email him at john@universityarchives.com. University Archives was founded in 1979, as a division of University Stamp Company, by John Reznikoff, who started collecting stamps and coins in 1968, while in the third grade. Industry-wide, Reznikoff is considered the leading authenticity expert for manuscripts and documents. He consults with law enforcement, dealers, auction houses and both major authentication companies. To learn more, visit www.universityarchives.com.