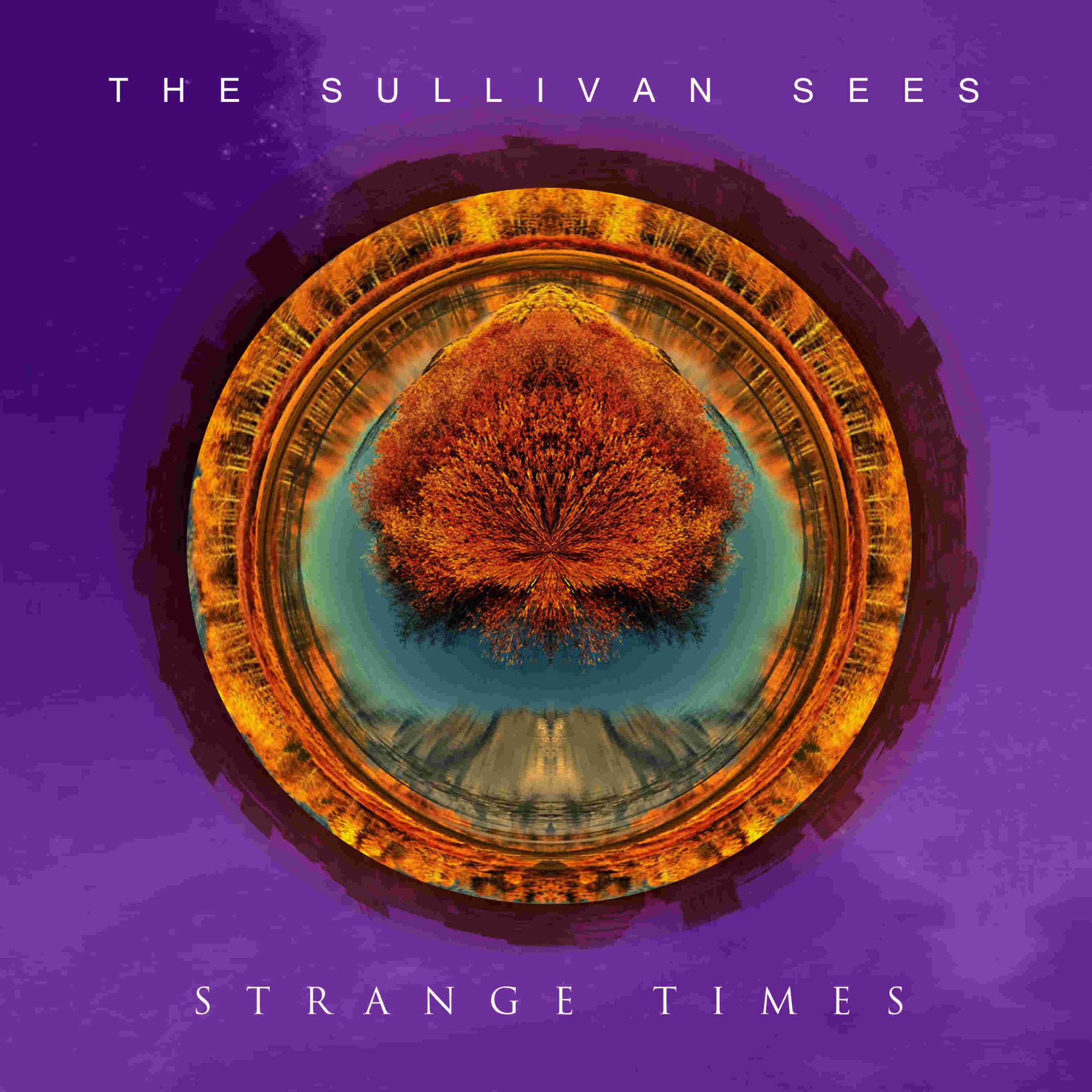 The Sullivan Sees, led by songwriter/musician Mick Cooper, give us a glimpse and snapshot of lockdown that pays tribute to the everyday saviours with the new single “Strange Times”. An eclectic and collaborative song that showcases both the artistic merit of musicianship, and the distinctive message that parallels with it.

Alongside Cooper, at the helm on lead vocals, he is joined by a robust cast of feature artists at the top of their game on this track that includes Dan Harriss on piano, Mattias on guitar, Josue on trumpet, Jason Meekins on drums, rapper Mic, and a debut performance by Ann on backup vocals. You can hear a showcasing of each member’s craft throughout the song’s duration. With Cooper’s chilled yet mysterious low-to-mid range lead vocals, this song encapsulates an effectively ambient story telling technique that gets your attention from the beginning. The song itself has a clean mix between a lighter 90s-influenced indie rock sensibility with hints of jazz and a versatile vibe that touches on several other genre textures and moods. Cooper presents the song with subtlety and his passion is definitely apparent with both his performance and content.

Feature artist Ann’s vocal appearance is quite a treat. Her impressively high range with tour de force harmonies really enhances the overall performance and compliments Cooper’s vocals. Rapper Mic delivers some bars and hooks during the song’s bridge and breakdown that really adds to this track’s versatility. He’s unexpected, but certainly not out of place.

Meanwhile the guitar work towards this part of the song has a true visceral feel with structured melodic swells, bluesy riffage and overall precision that really solidifies Mattias’s craft on this track. It’s hard to pick the stand out performance as all musicians are on the top of their game. Dan Harriss delivers an amazing jazz piano and “Magic” Josue’s trumpet highlights why he is building up a strong following in his own right.

All revenues from “Strange Times” are going to NHS charities. The song is available now on Apple Music, ITunes, Spotify, and other digital music streaming platforms. You’ll definitely be adding this one to your playlist.