Upcoming Independent Rapper and Singer, Polo Don Red release a new album called ” The RedPrint The Game To Be Sold Not Told” 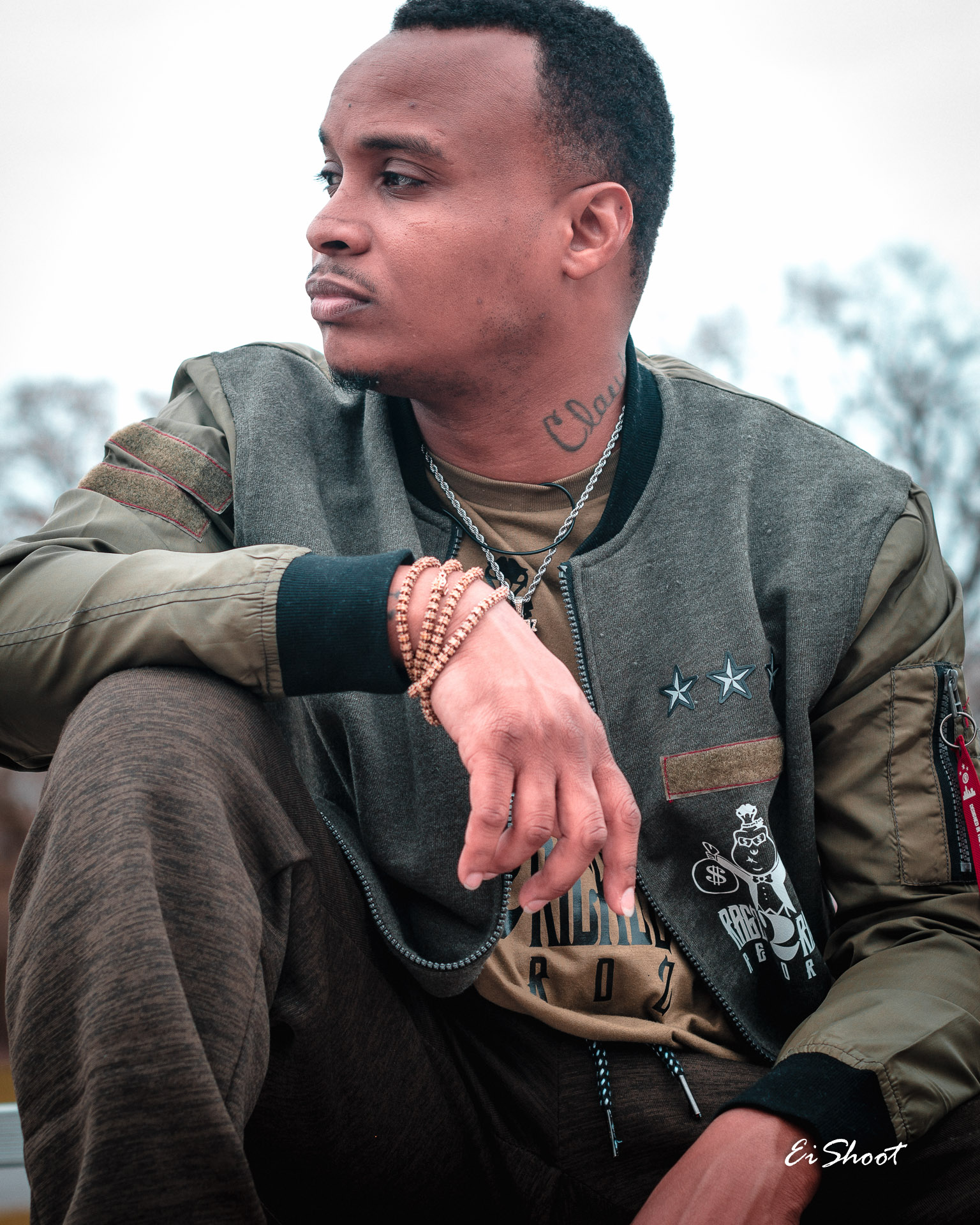 Polo Don Red has established himself as a favorite Rapper on the biggest music streaming platform Spotify. Currently, the rapper has also released a new single “Bounce Dat Azz Fo A Bag.”

Polo Don Red, one of the US inspiring rappers, has established himself as a favorite Rapper who gained more than fifty-eight thousand listeners on Spotify. He recently released a new single “Bounce Dat Azz Fo A Bag” – Remix – Noonie Bandz. “I’m very excited about being a favorite rapper on a popular streaming platform. Thanks to my followers and listeners. In this COVID-19, I present news remixes for all of my listeners. And I hope you can enjoy all of the songs during quarantine,” said the musician who was born in Meridian, MS. Polo Don Red is a creative musician and does not stop producing singles, even in this COVID-19 crisis, and quarantine.

Richmond Deione Barfield or Polo Don Red (his stage name) was born in October 1983. He has produced many Album and Single in his music career. He has released many albums and singles on digital music platforms. His albums include The Red Print The Game To Be Sold Not Told, Heaven After Hell, The Stripper Favorite Rapper, The Truth Don’t Need Alibi, Living to Die, and Independent But Major: Chapter Two have gained thousands of listeners. Polo Don Red is an American hip hop artist and the original member of Hood Boss Outlaws Family Music Group. He gained national attention after he released his track “Take it off”, featuring Pastor Troy and Lil Keke. In August 2014, he signed his first album and dealt with Tate Music Group out of Mustang, Ok. His album entitled “The truth don’t need no alibi” and is available through digital download stores and Pandora.

About Polo Don Red
Polo Don Red is an American hip hop artist who has released many albums and singles such as Quarantine Blues, Presidential, Must Be Ya Azz, Love X Lust, BIG, Black Madonna, 4 Eva, Loud, and many more. In 2019, Heaven After Hell: The Polo Don Red Story released on Amazon. This 31 minutes video was directed by E iShoot and Earskine Todd. The video tells a story about the independent rap artist Polo Don Red. His childhood, in his city’s housing project, hid mother homicide, and his recording album. The video also includes Polo Don Red’s interviews, behind the scene footage, and clips during the recording process. For more information about Polo Don Red, please follow his social media account or visit