Almost 5,000 people were cured in the United States. Is that normal? 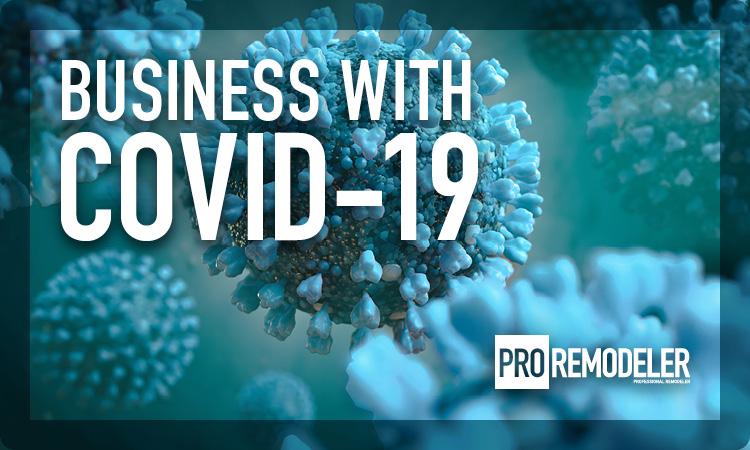 According to the information released on April 5, 4,999 more people were cured in the United States than the previous day. Nearly 5,000 people were cured in one day. Is this normal?Can be data falsification, perhaps have what cure to cure?
Against a novel coronavirus is a very scientific thing, therefore, there is no antidote, I am not waiting for the non-professionals to answer.We’re just analyzing whether the United States has the ability to cure 5,000 people a day.
I think that the us should have the ability, the us is the cure rate of around 3% to 4% or so, we in China an average of 9 days as a treatment cycle, April 5 to cure, the number of patients with the corresponding diagnosis time should be around March 28, the day added nearly 200 million in the United States, according to the cure rate is 4%, cure number should be in about 800 people, probably as a result, today’s 5000 people can be a bit more.
But we should also take into account that the detection rate of the virus in the United States was not high until the last week, the United States began large-scale detection of the virus, according to President trump said that the number of people tested in a single day reached 100,000.Therefore, before that, because there is no large-scale testing, so, there are quite a number of actual diagnosed patients has not been counted, it’s not been counted the number of mass be detected later, which will lead to two results, one is the surge in diagnosis, we’ve seen recently, the United States every day the number of new diagnosed has exceeded 30000, another is to cure the surge in us every day to cure the past two days are also rising, the highest is 2000 people a day before, now break to 5000 people, according to the proportion computation, and within a reasonable range.
In addition, the level of treatment in the United States is already the highest in the world. With the increasing number of confirmed cases in the United States and the increasing experience in the treatment of novel coronavirus in the United States, it is not surprising that the cure rate will gradually rise.
Finally, there is a reason, as will the increase of coronavirus propagation, virulence is constantly reduced, at the beginning in China, the law also has appeared, from the start of symptoms, and then the emergence of many patients with asymptomatic in shows the toxicity of virus is abate, this suggests that viruses mutate constantly, through variation in adjusting their toxicity, so as to achieve the purpose of symbiosis and the host, if the virus virulence is too strong, such as SARS, the host stem dead, oneself also dry dead, it’s not conform to the laws of biological evolution.
Therefore, with the increase of the number of people diagnosed on a large scale in the United States, the virulence of the virus is actually gradually reduced, and the result of the reduction of virulence is the continuous improvement of the cure rate, and even many people can be cured at home without hospitalization, so the gradual improvement of the cure rate is an inevitable rule.Italy is a good example, from the initial cure rate of 0.2, to now the cure rate has climbed to 16.49%, so it is speculated that the future cure rate of the United States significantly improved is a high probability.
Buy n95,https://www.bbierled.com/