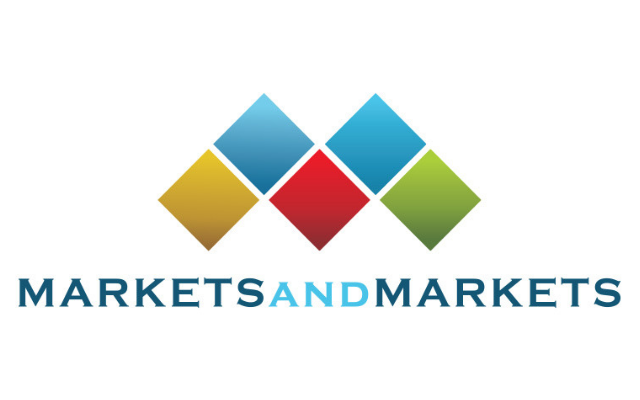 The electrical bushing application has been segmented into transformer, switchgear, and others. The others segment includes circuit breakers, generators, reactors, and wall applications. The transformer segment held the largest market share in 2017 and is expected to be the fastest-growing market from 2018 to 2023. Increasing investments in T&D networks and rising installation of electrical equipment such as transformers, switchgears, and circuit breakers are the major factors driving the transformer segment during the forecast period.

The electrical bushing end-user has been segmented into utilities, industries, and others. The others segment includes railways and metro, renewable, and the commercial sector. The utilities segment held the largest market share in 2017 and is expected to be the fastest-growing market from 2018 to 2023. Bushings are the most important component of transformers and switchgears as they control the electric field and reduce electrical stresses. Many utilities are upgrading or adding T&D capacity, thereby, boosting the demand for electrical bushings.

Asia Pacific is expected to be the fastest-growing market
Asia Pacific held the largest market share in 2017 and is expected to be the fastest-growing market from 2018 to 2023. It is the most populated region in the world and consequently witnesses a high demand for electricity. Increasing grid investments especially in developing economies such as China and India and plans for electrification in countries such as Vietnam, Indonesia, and the Philippines are expected to drive the electrical bushings market in Asia Pacific. China accounted for the largest share of the electrical bushings market in Asia Pacific in 2017. The National Energy Administration of China estimates a cumulative investment of USD 280 billion is required to increase the length of the transmission lines in the ultra-high voltage (more than 800 kV) network, under its 2015–2020 Power Grid Construction and Reform Plan. This eventually increases the demand for power equipment such as transformers, generators, and circuit breakers, thereby creating business opportunities for the electrical bushings market in Asia Pacific.

The electrical bushings market is dominated by a few global players. The key players operating in this market include ABB (Switzerland), Siemens (Germany), GE (US), Eaton (Ireland), and Nexans (France). The other players in the market include BHEL (India), CG Power (India), Elliot Industries (US), Gamma (Colombia), GIPRO GmbH (Austria), Hubbell (US), Polycast International (Canada), RHM International (US), Toshiba (Japan), and Webster-Wilkinson (UK).