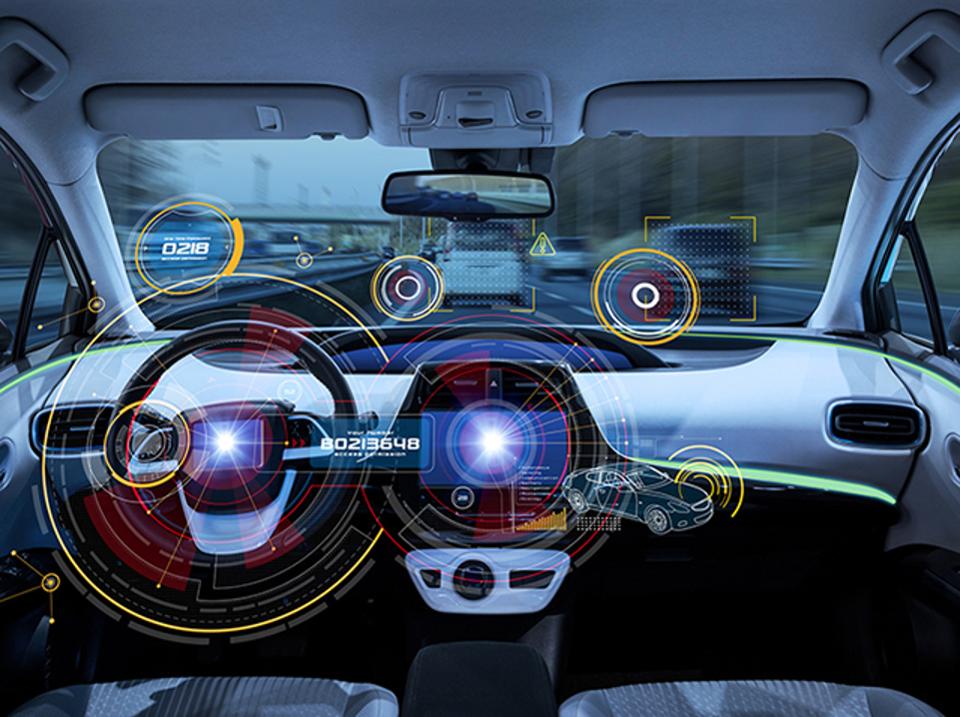 Significant continuous investment in transportation technology by OEMs, suppliers, and technology corporations contributes to earlier distribution timelines, while mobility service brands within numerous automakers contribute to higher volumes of autonomous cars in the forecast. The growing smart cities and connected infrastructure initiatives by the government of various countries have led to an increase in internet connectivity, road infrastructures, and highways, which are anticipated to fuel the global autonomous cars market. Moreover, increasing government support for the concept of autonomous cars is further projected to positively impact the market in the coming years.

According to BlueWeave Consulting, The Global Autonomous Cars Market is projected to exhibit significant growth during 2019-2025. Modernization and globalization are leading to the adoption of the latest technology across sectors and enhancing the growth of the global autonomous cars market. Autonomous cars technology provides a major enhancement in safety, help reduce congestion, increase vehicle fuel efficiency and provide better mobility options. Autonomous cars are also referred to as driverless cars, self-driving cars, robot car or autonomous vehicles (AVs) and can navigate a predetermined destination without the help of human guidance.

Request to get the report sample pages at : https://www.blueweaveconsulting.com/autonomous-cars-market-bwc19243/report-sample

Internal combustion engine cars account for the lion’s share of the autonomous car’s market during the forecast period 2019-2025. This growth is attributed to the high demand for ICE-based cars in developing nations like India and Brazil. Though, the growing concerns toward environmental safety and the increasing number of government regulations to decrease carbon emissions have restricted the growth of the ICE cars market. Supportive government policies like tax benefits and subsidies are nurturing the growth of the hybrid electric vehicle (HEV) market, which is estimated to grow at a significant rate during the forecast timeline.
Geographically, the autonomous cars market is analyzed across North America, Europe, Asia Pacific, Middle East & Africa, and Latin America. Europe is the leading region of the overall autonomous cars market followed by North America. In European countries, manufacturers have been adopting automated solutions to reduce the overall operational cost. The Netherlands is the largest revenue generators in the autonomous cars market in the European region. The U.S. leads the world in innovation however falls behind on the infrastructure requirements to adopt driverless cars on a mass scale. The Asia Pacific is the fastest-growing region in the autonomous cars market.

Global Rolling Stock Market by region can be sub-divided into North America, Europe, Asia Pacific, Latin America, and Middle East & Africa. The Asia Pacific is expected to be the most lucrative region for rolling stock market in the coming years. Growing population in the Asia Pacific region especially China, Japan, and India has surged the demand for freight transport and boosted the market growth. Additionally, the high adoption of metro and electric trains among countries is expected to create numerous opportunities in the rolling stacks market. The Middle East and Africa is projected to be the fastest-growing region over the forecast period due to growing applications of rolling stock in the oil & gas and mining industries for the transportation of goods.