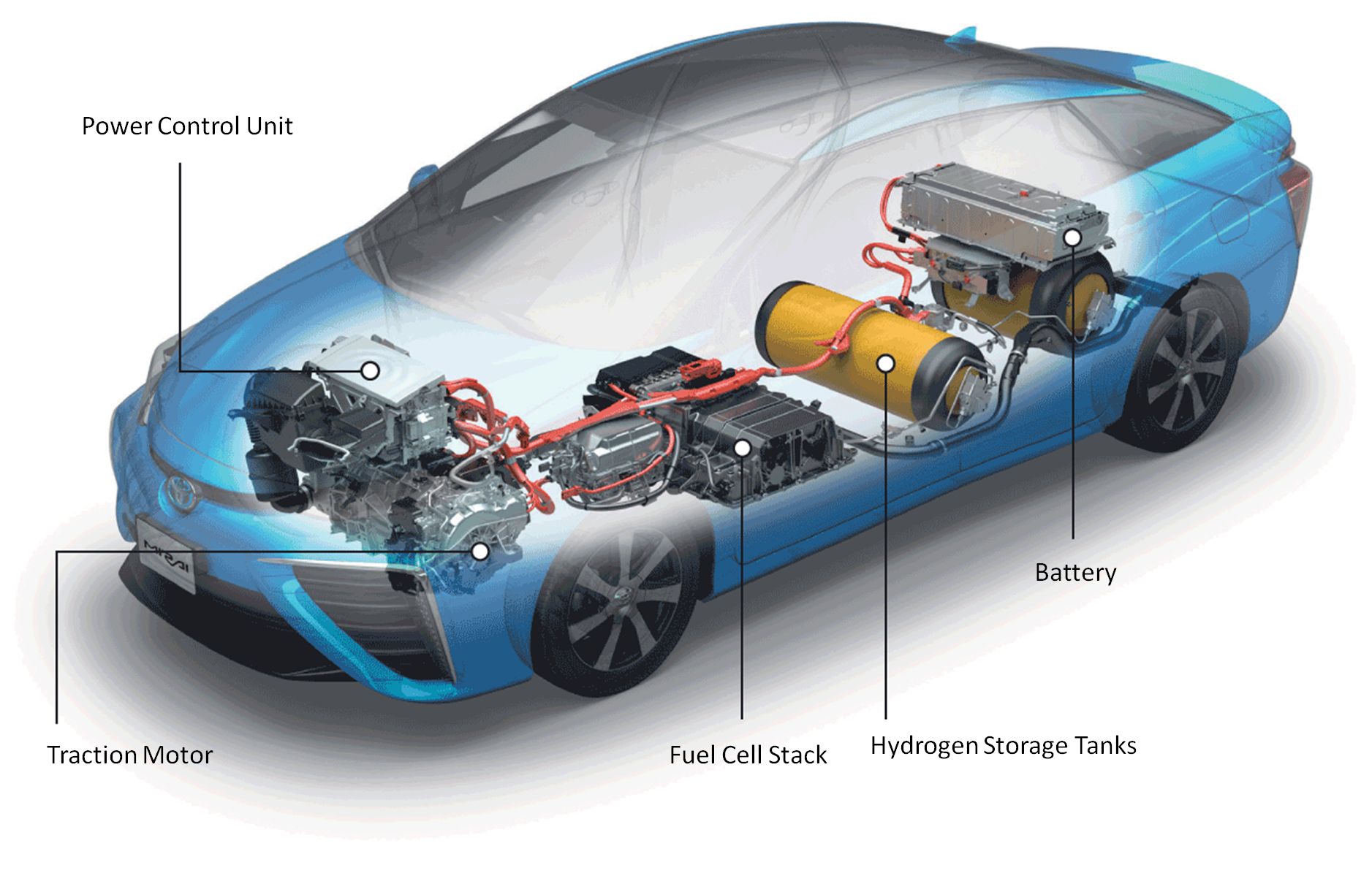 According to a new market report published by BlueWeave Consulting, the global electric vehicle battery market was valued at US$ 20.23 Bn in 2017 and is expected to expand at a CAGR of 19.04% from 2018 to 2025, reaching US$ 92.65 Bn by the end of the forecast period. According to the report, Asia Pacific was the largest contributor in terms of revenue to the global electric vehicle battery market in 2017.
Request to get the report sample pages at :
https://www.blueweaveconsulting.com/electric-vehicle-battery/enquire-before-purchase

Electric vehicles provide great potential to radically reduce local air pollution, greenhouse gas emissions, resulting climate change impacts, and oil use from the transport sector. With the steady decrease in the price of electric vehicles, the transition seems to become more feasible. This potential is facilitated and made compelling by the ubiquity of electricity and the emerging availability of low-carbon, renewable energy sources. Electric Vehicles need rechargeable batteries to run for sustainable time. Electric Vehicle batteries are generally different from SLI (starting, lighting, and ignition) batteries since they are designed to provide power over sustainable period of time. Diseases caused by air and water pollution are epidemic among minorities. Environmental pollution cause more than three times death than malaria, tuberculosis, and AIDs, countries such as Indian and China records the maximum death caused by environmental pollution.
Pollution causes 7% of the medical expenses among middle income group people across the world, in addition, according to World Bank air pollution cost in India was approximately 8% of its GDP or USD 560 billion in 2013. Increasing number of deaths in India and China are encouraging government and non-government organization to spread awareness regarding environment pollution and its heath impacts. Due to which several governments’ regulations, particularly pollution prone countries have initiated supportive policies and programs to produce and adopt electric vehicles, which is surging the demand for global electric vehicles battery market over the forecast span.
The Global Electric Vehicle Battery market is segmented on the basis of battery type, vehicle technology, and vehicle type. On the basis of battery type, the market is segmented into Lithium-ion Battery, Lead Acid Battery, Nickel Metal Hybrid Battery, and Others. Lithium-ion Battery was the largest segment in the Global Electric Vehicle Battery market in 2017 and is estimated to witness the highest growth during 2018-2025. On the vehicle technology basis, the market is segmented into BEV, PHEV, and HEV. BEV accounted for the largest segment in the Global Electric Vehicle Battery market in 2017. On the basis of vehicle type, the market is segmented into Commercial Vehicle, Passenger Car and Two Wheeler. On the basis of region, the market is segmented into five parts namely North America, Asia Pacific, Europe, Latin America, Middle East & Africa. Asia Pacific was the largest region in the global electric vehicle battery market in 2017 with a market share of 70.4% and it is estimated to grow over a CAGR of over 19.26% during 2018-2025.