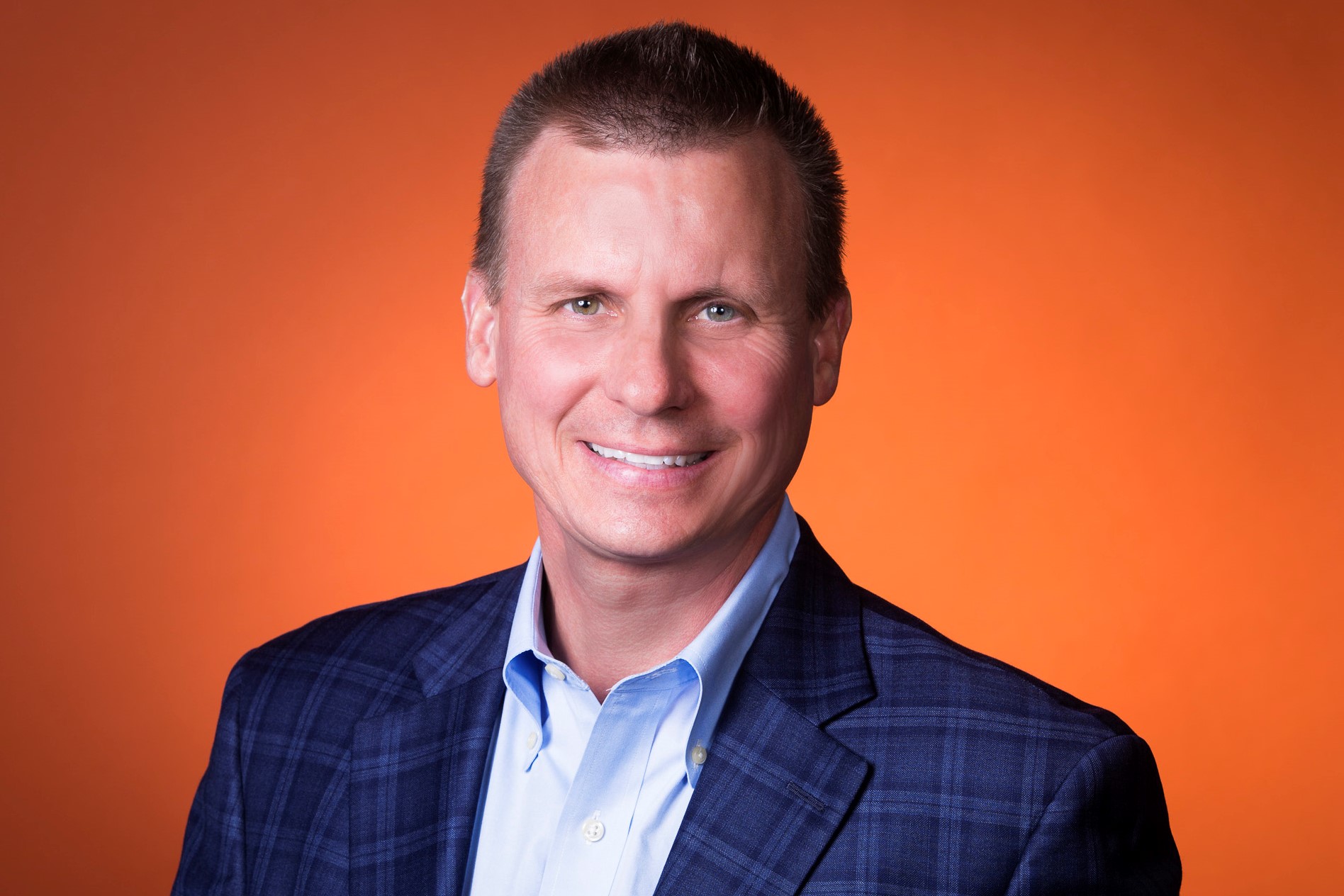 Mark Spain Real Estate, with an office in Franklin serving greater Nashville, was founded by focusing on people over transactions. In the aftermath of the recent tornados in Middle Tennessee, the company wanted to support the people and families in their community after many neighborhoods were left badly damaged, When the firm learned several Cumulus radio stations, including WKDF (Nash FM 103.3), WSM-F (95.5 Nash Icon), WGFX (104.5 The Zone), WTN (Super Talk 99.7) and WQQK (92Q) were joining forces to air a fundraiser, Mark Spain Real Estate quickly signed on as an event partner.

The Cumulus Cares Tornado Relief Radiothon was held March 6, 2020, from 5 a.m. to 6 p.m. at Edley’s Bar-B-Que on Main Street in East Nashville. Monetary donations for the Middle Tennessee Emergency Response Fund were taken on-site or listeners could text “TennesseeStrong” to 68683 for the direct link to make a donation to Tennesseans in need. In addition, Cumulus Nashville collected diapers, blankets, baby formula, wipes, gloves, toothpaste, and other essential items at accessible areas near the broadcast site.

In total, the Cumulus Cares Tornado Relief Radiothon raised $238,329 to help those affected across middle Tennessee.

“We were so fortunate that all our Nashville agents safely weathered this natural disaster. We were also grateful to help those affected in our local community by supporting this fundraiser,” said Chairman and CEO Mark Spain. “It’s important to us to be involved within the local communities we serve. We are so pleased this event raised nearly a quarter of a million dollars to help in the tornado relief efforts.”

One of Mark Spain Real Estate’s core values is to lead with a servant’s heart, and it is important to the company to remain involved in supporting their local communities. In November of last year, Mark Spain Real Estate also sponsored the Nashville Rescue Mission’s Annual Radiothon fundraiser to assist the area’s homeless.

About Mark Spain Real Estate (MSRE):
Mark Spain Real Estate grew by over 600 percent in greater Nashville in 2019. Led by Nashville native and Director of Sales, Jane Nickell, the firm continues to actively expand its local real estate team. MSRE is the most trusted name in real estate, earning more 5-star reviews than any other real estate company in the United States. It has earned the No. 1 real estate team in America honor for closed transactions the last two consecutive years, and the company has been named to the Inc. 5000 list of fastest-growing private companies in America for four years straight. MSRE’s mobile site design took top honors in 2019, being named the No. 1 Mobile Website in real estate by REAL Trends. MarkSpain.com also earned the No. 8 spot in the Top 10 Overall Websites.

As the leader of such a productive team with cutting edge ideas like its innovative website, Guaranteed Offer program and extensive marketing, Mark Spain was named to the inaugural list of 2019 REAL Trends Game Changers. This list of 50 people who have the potential to change the game of real estate in the coming year, included such honorees as: Gary Keller, co-founder and CEO of Keller Williams International, as well as the CEOs of RE/MAX International, Zillow, Coldwell Banker and HomeServices of America.