Uproar on the set of the film “Galtiyaan”, heroine threatens the producer 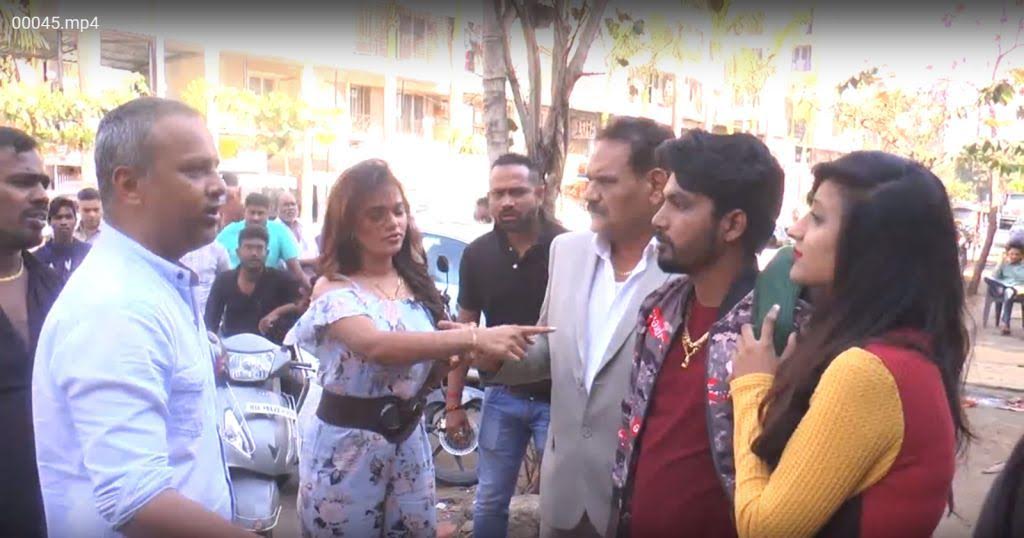 Actress Gauri Wankhede and Actor Producer Vinod Dulganch debated on the set of the film “Galtiyaan”, due to which the shooting of the film had to be stopped.

Even after this dispute on the set, this matter did not stop. In an interaction with the media, actress Gauri Wankhede said that Vinod’s focus was not on the film but on one of his female friends who is very unprofessional. I do not want to do a film where work is not given due consideration.

Film Galtiyan’s director is Masum Ali. The film has actors like Mushtaq Khan, Shahbaz Khan, Harry Josh and Sunil Pal. According to the information, the shooting of this film is almost complete but the entire team is in shock after this incident.

Actually the case was that a female friend of the film’s actor and producer Vinod Dulganch came to meet him during the shooting in an under-construction building of Mira Road. This meeting was not liked by the film’s actress Gauri Wankhede. The actress feels that Vinod’s focus is not on the film but elsewhere. In a conversation with the media, Gauri said that now she is not doing this film.

The director of the film and the rest of the crew tried to convince both the actors but both were adamant on their stands. Actor Shahbaz Khan said about this that such incidents are natural but an artist is sure of a commitment, so he predicts that Gauri will agree to the film again.