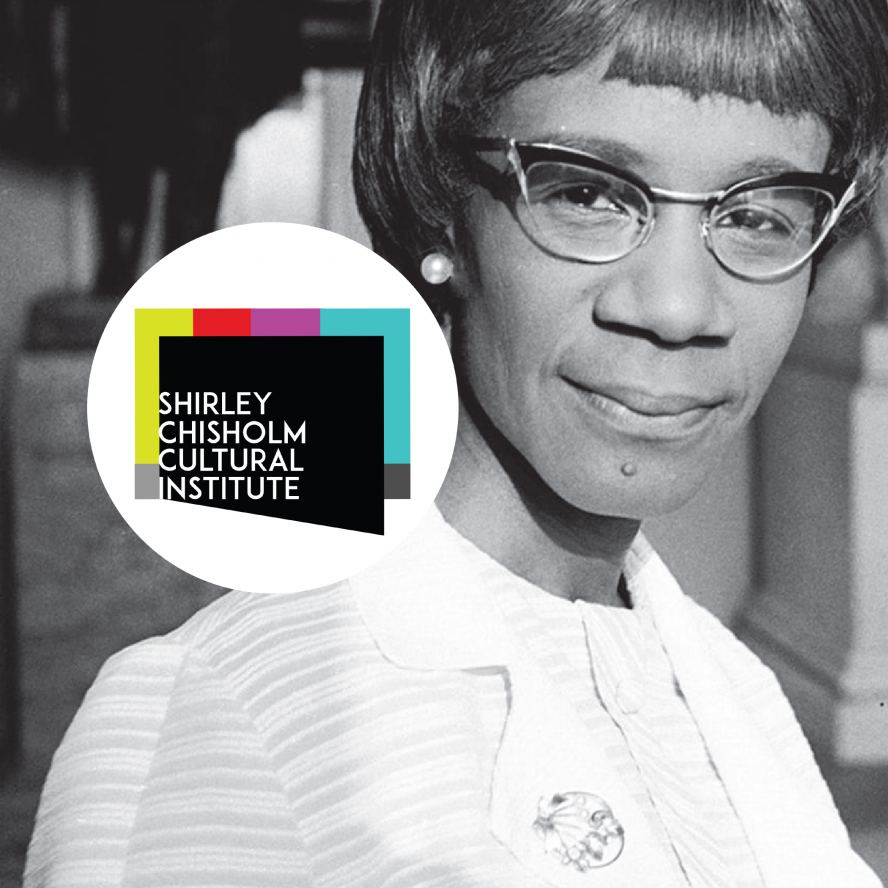 BROOKLYN, N.Y. – Nov. 29, 2021 – PRLog — In celebration of the birthday of Congresswoman Shirley Chisholm, the Shirley Chisholm Cultural Institute (SCCI) is launching the first round of their Catalyst for Change Scholarship.  The scholarship in the amount of $1000 will be awarded to a young adult between the ages of 18 to 24 for their voices to be heard in the industries of politics, journalism, and/or culture.

The scholarship launch leads into a year-long celebration in 2022 of Shirley Chisholm’s 50th Anniversary of her run for President of the United States. Inclusive of the programming is the Tik Tok Campaign “Bring A Folding Chair” which will be launched in partnership with the Caribbean Heritage Organization (CHO) and Jump and Fly Foundation.

About Shirley Anita Chisholm
Shirley Anita Chisholm was an American politician, educator, and author. In 1968, she became the first black woman elected to the United States Congress, representing New York’s 12th congressional district for seven terms from 1969 to 1983. In the 1972 United States Presidential election, she became the first African American candidate for a major party’s nomination for President of the United States, and the first woman to run for the Democratic Party’s Presidential nomination. Chisholm paved a way for generations of women and people of color in politics.

About Catalyst for Change Scholarship
Open call to submit a video introducing yourself and essay (1500 word max) articulating “How are you a catalyst for change?”.  SCCI Board and thought leaders will select the finalist for a cash award of $1,000 and the title of SCCI Catalyst for Change Ambassador.

About SCCI
It is the mission of The Shirley Chisholm Cultural Institute, founded by Congresswoman Shirley Chisholm in 1977 and her colleagues, to provide opportunities and cultural experiences for all ages to utilize economic, educational, health, and recreational resources in our communities. The newly created SCCI Board, restoring an institution that had gone to sleep due to the aging and passing of previous members, consists of thought leaders, entrepreneurs, and creatives from an array of fields who understand the relevance of her legacy. SCCI’s goal is to preserve Congresswoman Chisholm’s legacy through the initiatives cultivated in 1977 with 21st-century activism and innovation. State-of-the-art programming is being developed in diverse media platforms.