Ericka Clay (erickaclay.com), a traditionally published novelist and poet formerly represented by Robyn Russell, has given up her traditional roots in favor of something new: indie publishing.

As a former atheist, Ericka realized there wasn’t a very strong market for edgy, clean fiction that still has a heart for Jesus. And as a former student of Plath, Beckett, Didion, and the like, she wanted to write and publish beautifully wrought contemporary fiction without it being cheesy or preachy.

She wanted to present Christ in a way that speaks to the human heart and doesn’t savagely beat the human head.

So she started a publishing imprint called Believable Books (believablebooks.com), and she’s looking to publish her third title of that imprint, A Bird Alone, next year. This will be Ericka’s fourth published novel.

Bowling Clash: New Legends is a new bowling game on the market, and it has to compete with such big titles as Bowling Crew, Tennis Clash, and Golf Clash. To do so, the developers found their way to make the game stand out. On top of classic bowling mechanics, they added strategic and tactical features to make the game more challenging, engaging, and fun. Not only should a player knock the pins down (something that one would expect from a bowling game), but skill up the character, choose balls and gear based on their parameters, sign contracts with the sponsors, and gain followers to climb up the career ladder. Now, this is the main mission of the game – to become the GOAT of bowling, and there’s a number of strategies to do so. Each character has a unique combination of stats at start (for example, higher Speed or Loft, or Luck), and this combination would affect which balls and gear a character should use to be more successful on the lanes and get more bonuses and perks.

Some of the features a player would find in the game:

– Quick (-3 min) 1v1 matches with the opponents from all over the world;
– Intuitive controls;
– Speed, Accuracy, Loft, Concentration, and Luck stats of the character that boost the ball’s performance;
– Appealing balls and gear;
– High graphics locations, each with a unique piece of vibey music;
– A likes and followers system that motivates a player to work harder on the perfect shots;

And fame. One should go all the way from being Unfamed to Top prospect, Leading light, Crowdpleaser, Headliner, Celebrity, A-lister, Superstar, Idol – and finally the GOAT of bowling. That is a real challenge.

The game also contains familiar casual mechanics like upgrades, chests, quests, season passes, and a reward line. It is still in its early stage of development, and the devs are continuously updating it. At the moment they are working on 3 new tours and content that’s unlocking on level 6. Those from the USA, Canada, and Australia can already check out this new game on their Android devices. An iOS version is to follow later in 2022.

Players can read more about the team on their official page or drop them a line at feedback@squaretriangle.team. They do hear their audience.

Are you a new or developing musician or band looking to be discovered by new fans? A Canadian media company is looking to film you in 4K for a new Roku Channel. The channel will be available to over 20 million viewers worldwide and growing. 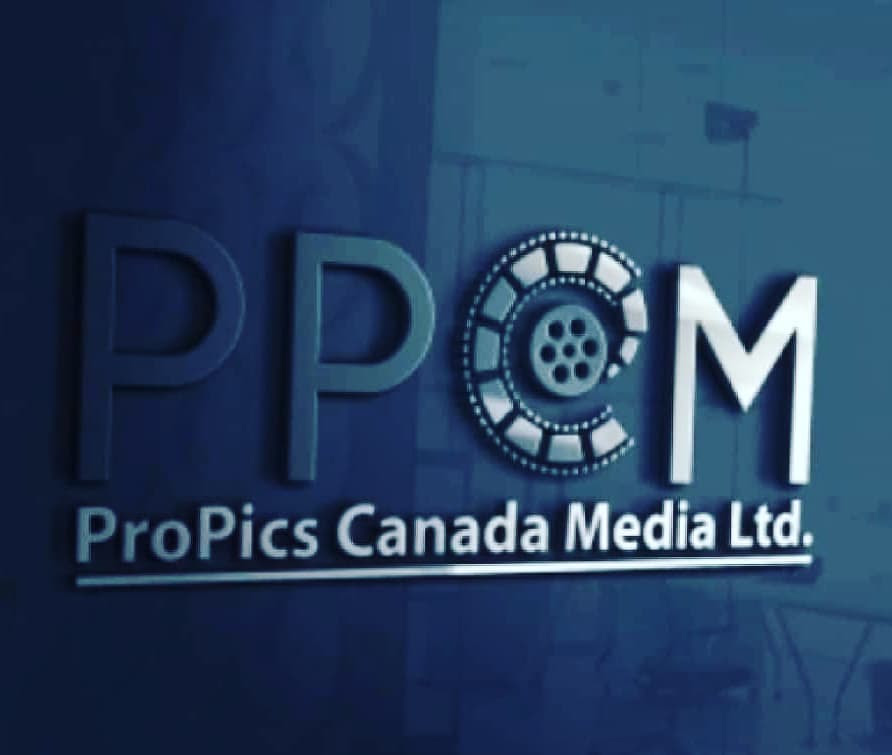 VANCOUVER, British Columbia – Sept. 12, 2021 – PRLog — As the online streaming trend continues to grow around the world, so do opportunities for small and indie musicians. ProPics Canada Media Ltd is launching a Roku Channel this fall which will feature original programming and one of these programs will feature new music.

Although ProPics Canada Media Ltd will start in western Canada in terms of the actual filming, interviewing and live recording of musicians and bands, they will accept video submissions from artists around the globe. For non local artists, they will conduct interviews via Zoom and other online options. For local ( Western Canadian) artists, ProPics Canada Media Ltd will visit the bands / musicians in person and record performances in clubs, outdoor events and even in their own homes while also conducting interviews prior to the performance(s). The sessions will be recorded in 4K / UHD with high quality sound and interesting interviews to invite new fans.

The musicians will also be able to link  the videos to their social media, websites and other online media distribution channels to share the performances and episodes. The episodes will not pay the artists for appearing but it will also not be profiting from the musicians either. As the channel gains viewership and turns to a monetised model down the road, it will then be able to help in moving the channel into a profit sharing model to help new musicians but for the foreseeable time, it is a way to gain new exposure for musicians and introduce new music to potential listeners.

Where the opportunities for musicians to profit in this project is that at the end of every episode, the viewers will be able to link directly to the features artists / bands website, social media etc to purchase downloads directly from the musicians or their current music distribution services, of which ProPics Canada Media Ltd has no involvement, investment or royalty shares. The musicians retain all control and ownership of the music performed. There is NO CHARGE to musicians to be featured in an episode and no charge for the ProPics Canada Media Ltd production what so ever.

At the end of the day, the channel gains more viewers and hopefully the artists gain more fans who in turn go to the musicians website and make purchases, profiting the musicians.

Musicians interested in being included in the productions and being featured on the channel launching this fall, can email their details and sample tracks to smile@propicscanada.com ProPics Canada Media Ltd Website http://www.propicscanada.com