CHANGE OF COMMAND OF WESTERN FLEET

The Western Fleet, known as the ‘Sword Arm’ of the Indian Navy, witnessed a change of helm on 27 December 2021 as Rear Admiral Ajay Kochhar, NM handed over the baton to Rear Admiral Sameer Saxena, NM.

Rear Admiral Saxena was commissioned into the Indian Navy on 01 July 1989. He is an alumnus of the National Defence Academy, Khadakwasla; Defence Services Staff College, Wellington and the Naval War College, Newport, USA. A Navigation and Direction specialist, his afloat appointments include being part of the Direction Team of INS Viraat and the Navigating Officer of Indian Naval Ships Kuthar, Godavari and Delhi. He also served as Executive Officer of INS Mumbai. His command tenures include command of the Mauritian Coast Guard Ship Guardian and Indian Naval Ships Kulish and Mysore. He was also the Fleet Operations Officer, Western Fleet. The officer tenanted training appointments at National Defence Academy and Centre for Leadership and Behavioural Studies. His staff appointments include a stint in the Directorate of Personnel and jobs as Naval Assistant to Chief of Naval Staff, Principal Director of Foreign Cooperation, all at IHQ MoD (N). He was also Naval Adviser at the High Commission of India, London. On promotion to the Flag rank, he took over duties as Assistant Chief of Naval Staff (Policy and Plans) on 05 February 2020. 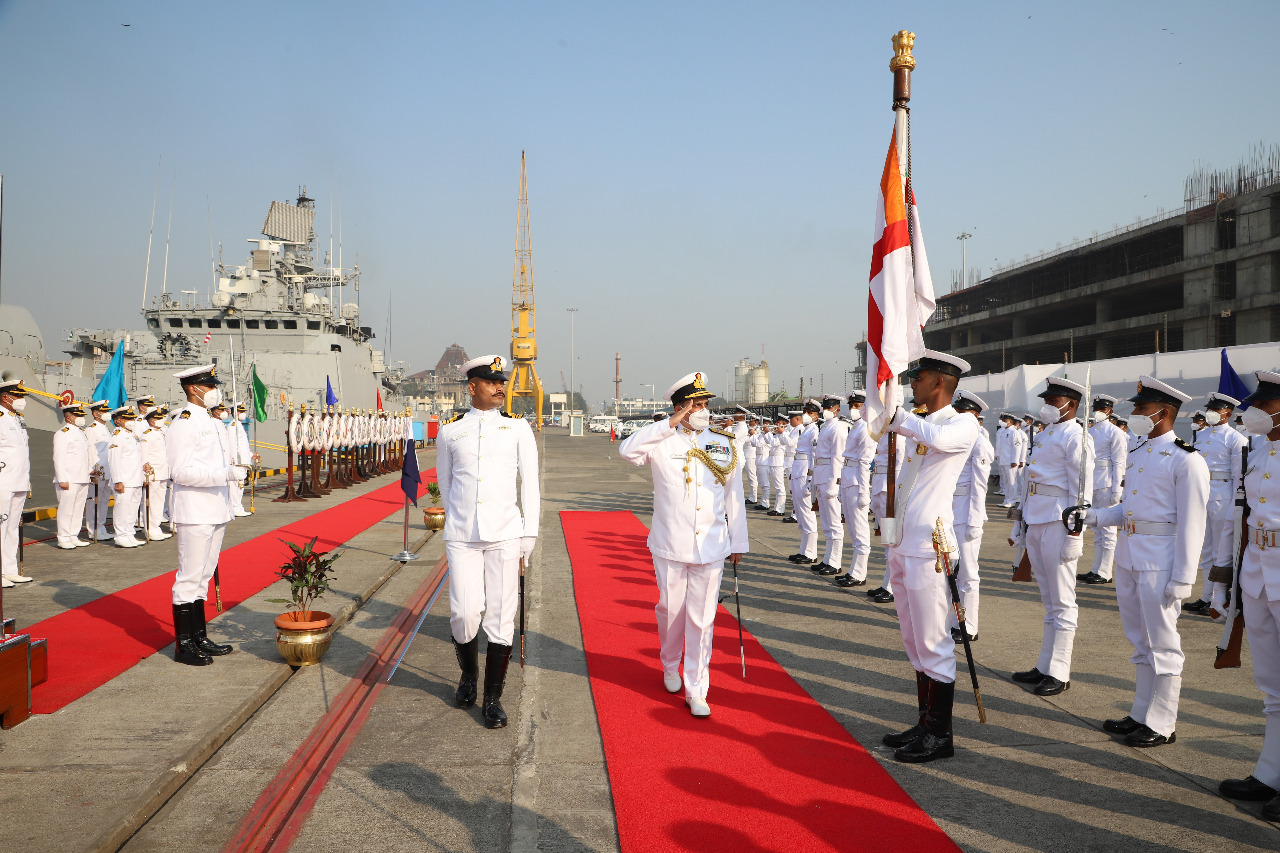 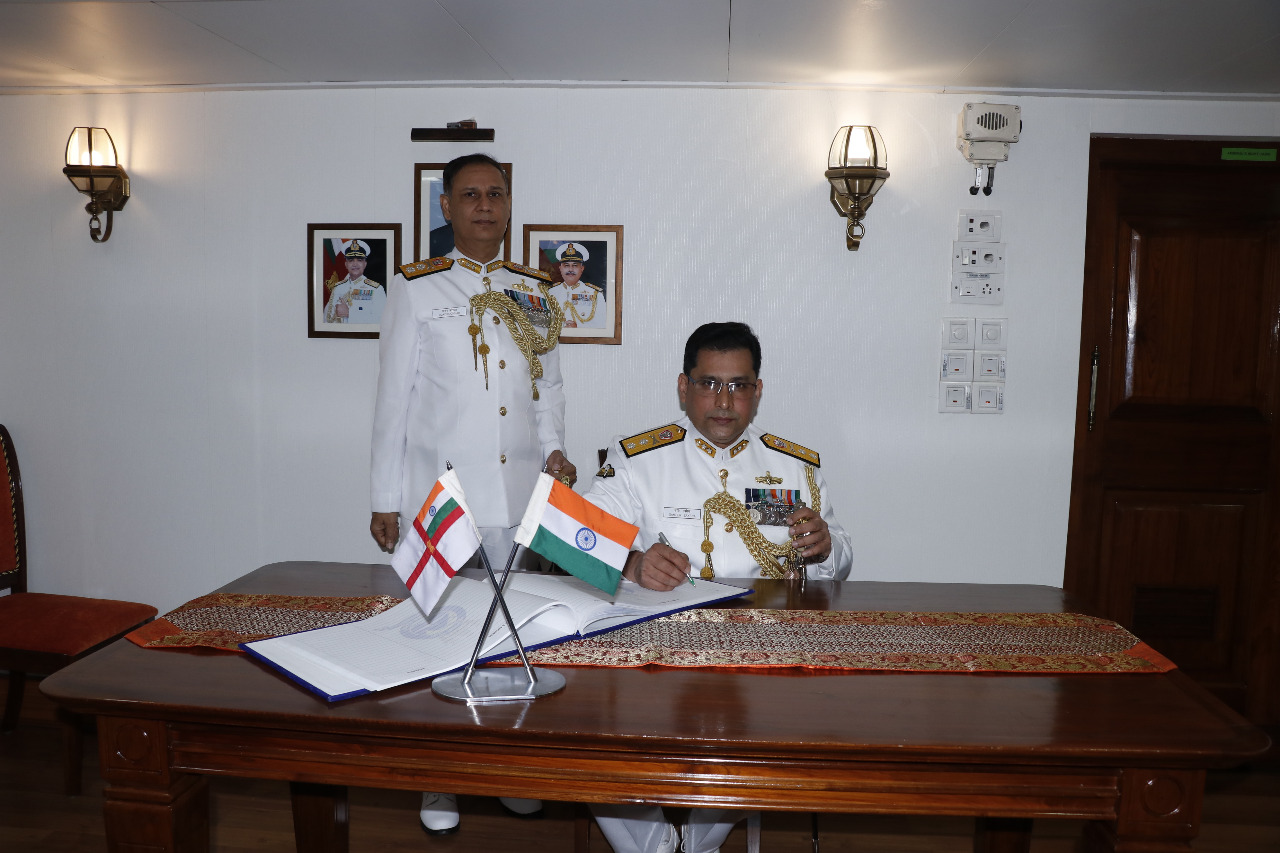 Air Marshal Manavendra Singh AVSM VrC VSM, AOC-in-C SAC received the CAS on his arrival and briefed him on the status of operational preparedness of the Command. In his address to SAC Commanders, CAS re-iterated the need for IAF to remain ever ready for fulfilling its operational mandate. He appreciated the efforts of SAC in fast tracking numerous infrastructure initiatives and undertaking tasks of operational significance within its Area of Responsibility. CAS also expressed his satisfaction at the swift operationalisation achieved by newly inducted assets particularly the LCA Tejas and Su-30 MKI squadrons.