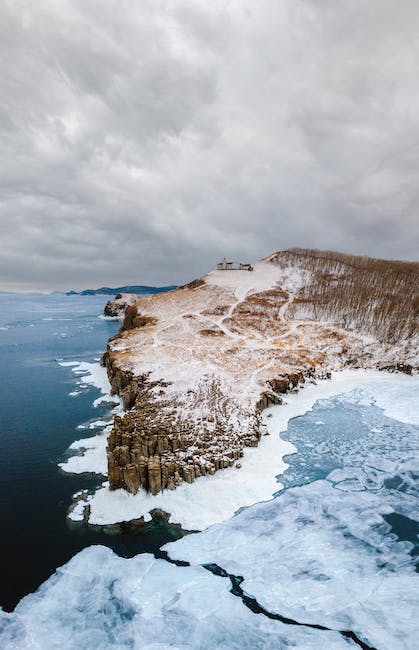 Winter Film Awards is dedicated to showcasing the amazing diversity of voices in indie film and our 2023 lineup is half made by women and half by or about people of color. Filmmakers come from 21 countries and 40% of our films were made in the New York City area.

Tickets are available at https://wfa2023.eventcombo.com/. Screening tickets are $12.50/In Advance, $16.50/Door, $5/Door with Student ID. The Opening Night Kick-Off Bash, Gala Red Carpet Awards Ceremony and all education sessions/workshops are free and open to the public.

OPENING NIGHT KICK OFF BASH February 16 from 7-11pm, filmmakers reception, industry networking and kick-off party. This event is free and open to the public (21+). Venue to be announced February 1.

SCREENINGS February 17-23 all day at Cinema Village, 22 East 12th Street. Screening blocks are 1 2 hours long and include a mix of shorts and feature-length films. All screening blocks include a 20-minute Q&A Session with the filmmakers.

EDUCATION SESSIONS Evening sessions February 17 from 7:30pm-8:45pm and February 20-23 from 7-8:15PM at Cinema Village, 22 East 12th Street and all day February 24 at NYFA (17 Battery Place). The Festivals nine sessions are free and open to the public and cover topics of interest to emerging filmmakers, including Frugal/Micro-Budget Filmmaking tips, Legal Issues for Filmmakers, Distribution Strategies, TRANS-forming the Film Industry for LGBTQ+ filmmakers, Navigating the Film Festival Circuit and more!

About Winter Film Awards
Winter Film Awards is an all-volunteer, minority and women-owned registered 501(c)3 non-profit organization founded in 2011 in New York City by a group of filmmakers and enthusiasts. Our mission is to promote diversity, bridge the opportunity divide and provide a platform for under-represented artists and a variety of genres, viewpoints and approaches. We believe that only by seeing others stories can we understand each other and only via an open door can the underrepresented artist enter the room.

Winter Film Awards programs are supported, in part, by public funds from the New York City Department of Cultural Affairs in partnership with the City Council and are made possible by the New York State Council on the Arts with the support of the Office of the Governor and the New York State Legislature. Promotional support provided by the NYC Mayors Office of Media & Entertainment.

For more information about the Festival, please visit: http://winterfilmawards.com/