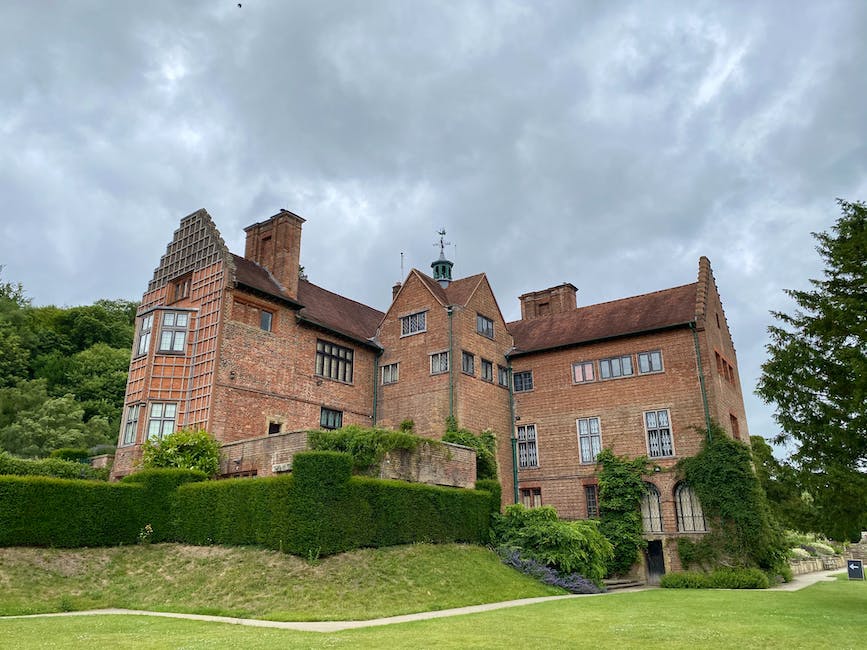 Winston Verdult, a graduating senior at St. Margaret’s Episcopal School in San Juan Capistrano, California has been named one of 60 Presidential Scholars in the Arts candidates as part of the 2023 U.S. Presidential Scholars Program. The candidates were nominated from thousands of participants in the annual YoungArts, National Foundation for the Advancement of Artists’ (YoungArts) competition.

The U.S. Presidential Scholars Program was established in 1964 by Executive Order of the President to recognize some of our nation’s most distinguished graduating seniors for their accomplishments in many areas: academic success, leadership, and service to school and community. It was expanded in 1979 to recognize students demonstrating exceptional scholarship and talent in the visual, creative, and performing arts. In 2015, the program was expanded once again to recognize students who demonstrate ability and accomplishment in career and technical fields. Annually, up to 161 U.S. Presidential Scholars are chosen from among that year’s senior class, representing excellence in education and the promise of greatness in America’s youth.

The 60 arts candidates were selected for their exceptional performance in the disciplines of dance, film/video, instrumental music, jazz, voice, photography, theater, visual arts, design, and creative writing. Further consideration will be based on students’ essays, self-assessments, description of activities, school recommendations, and school transcripts. Of these, up to 20 will be selected as U.S. Presidential Scholars in the Arts.

The Commission on Presidential Scholars, a group of up to 32 eminent citizens appointed by the President, will select the finalists, and the U.S. Department of Education will announce the Scholars in May.

Winston Verdult is the child of Suzanne and Winston J. Verdult and can be reached at houseofwinstons@gmail.com.